Secretary – General Patteri Taalas of World Meteorological Organization (WMO) issued a stark warning at the lack of disaster early warning systems in over 100 countries, including the most vulnerable in Africa, Caribbean and the Pacific islands.  Governments have responsibility to save lives and property, and they must invest in early warning projects .The payback of investment in the Meteorological Service can be ten times in terms of economic benefits.

WMO is working with World Bank to roll out early warning systems which can   cost between US $ 10 to 100 million, depending on country size

He was speaking at Multi Hazard Early Warning Conference held at Cancun, Mexico ahead of a U.N. Disaster Risk   Reduction Conference – first major meet after finalizing Sendai framework in Japan is 2015.  The seven Sendai targets include limiting damage to infrastructure and disruption to basic services such as health and education, and widening access to early warning systems.

Robert Glasser, head of the U.N. Office for Disaster Risk Reduction (UNISDR),called on Governments to spend at least 1% of development aid by 2020 on disaster preparation (as against half presently). He stated that cost of natural disasters has skyrocketed due to increasing climate change and lack of risk awareness in economic development.

The media tends to ignore small scale natural disasters as against reporting of impact due to human conflict. Factually the displacement due to natural disasters is much higher, with 26 million people forced into poverty each year and cost the equivalent of $520 billion in lost consumption, according to the World Bank. 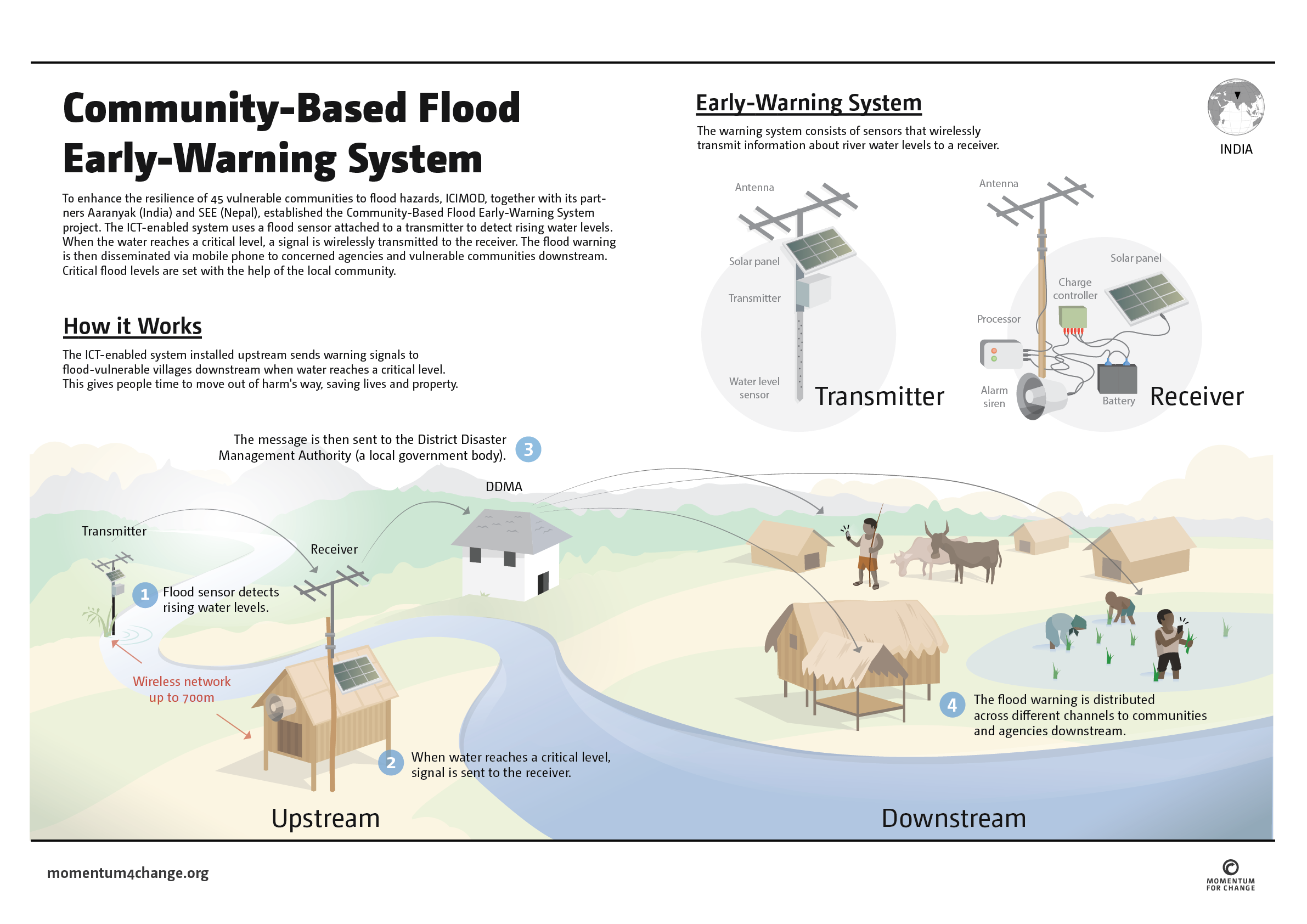