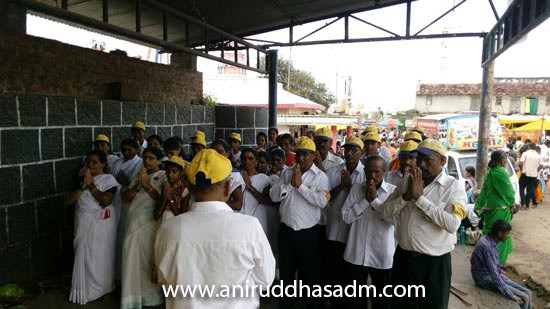 This is our 3rd year to perform seva at Shree Kalammadevi Yatra, Kalamwadi, Taluka Walva, District Sangli. Last two years details of participation of DMVs for seva is as given below. 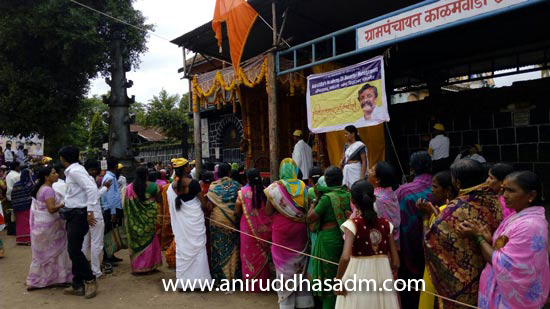 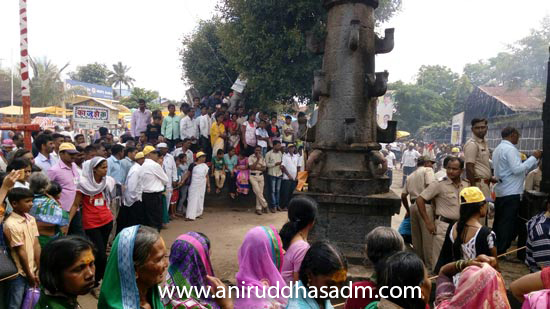 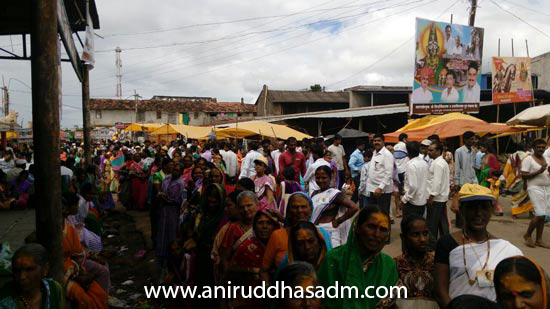 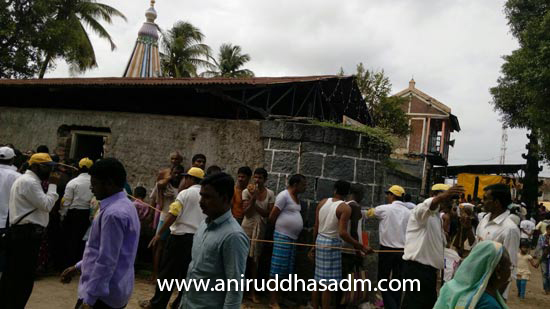 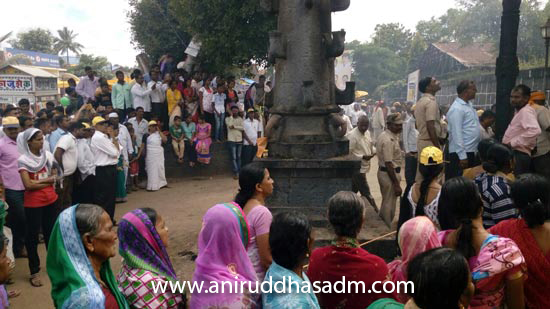