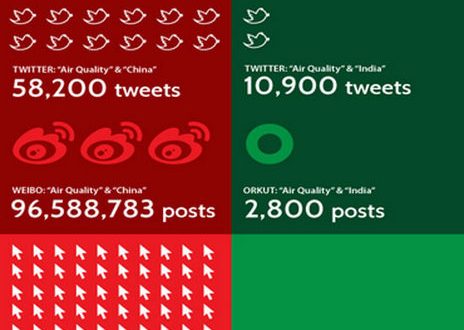 An air quality index (AQI) is a number used by government agencies  to communicate to the public how polluted the air currently is or how polluted it is forecast to become.[ The AQI is based on the five “criteria” pollutants   – ground-level ozone, particulate matter, carbon monoxide, sulfur dioxide, and nitrogen dioxide.  In 2015, BJP government in the center with the Ministry of Environment, Forest and Climate Change, Government of India launched National Air Quality Index to the public involving IIT Kanpur. The same can be tracked at   http://envfor.nic.in/content/national-air-quality-index

PM 2.5, microscopic in size, pose the greatest health risks and is considered by the World Health Organisation (WHO) as the best indicator of the level of health risks from air pollution. Because of their small size (approximately 1/30th the average width of a human hair), fine particles can lodge deeply into the lungs.  Long-term exposure to PM2.5 increases the age-specific mortality risk, particularly from cardiovascular causes. Exposure to high concentrations of PM (e.g. during short-term pollution episodes) can also exacerbate lung and heart conditions, significantly affecting quality of life, and increase deaths and hospital admissions. Children, the elderly and those with predisposed respiratory and cardiovascular disease, are known to be more susceptible to the health impacts from air pollution. Toxic particulates such as ammonia, carbon, nitrates and sulphates could pass through bloodstream and can cause cancer.

Human-made sources of PM2.5 are more important than natural sources, which make only a small contribution to the total concentration. Hence in theory it should be possible to control same with adequate regulations and most important enforcement. 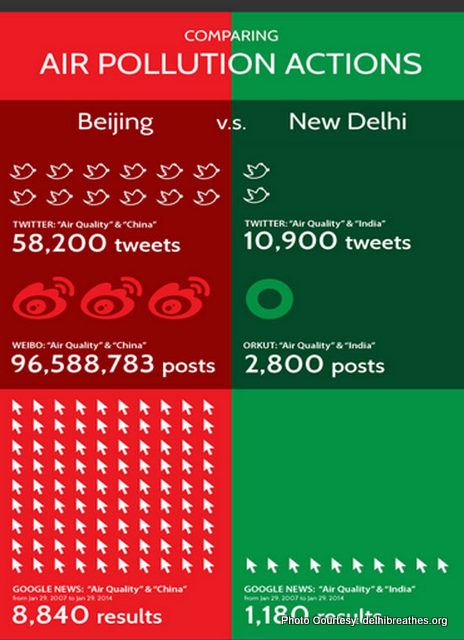 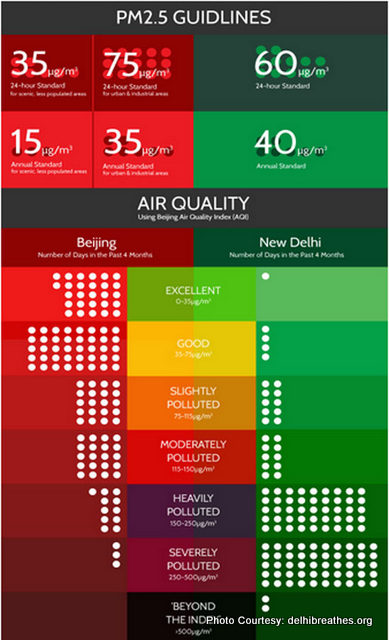