Canada has been struggling for a month now to contain the massive blaze in her Alberta Province. A blaze that has forced about 88,000 residents to leave homes for safer places.

Originally, the wildfire began in a remote forest and spread furiously as a result of unusually warm weather and low humidity. It roared through almost 2,300 square miles an area  equivalent to that of Mumbai and is still not under control. 1,500 firefighters are on the scene.Moreover, l 300 firefighters from South Africa  have headed to Canada to battle this  raging wildfire.

Smoke from the fire which has been nicknamed The Beast, billowed more than 4,000 miles to reach Europe. Although the hazy conditions are quite mild in Europe, ash and soot could speed the melting of Greenland’s 1,710,000 square km ice sheet. Plume also travelled more than 12,000 meters into the atmosphere towards south hitting large swaths of the southern United States.

At a rough estimate, the fire has emitted  a few million tons of CO2 and a wide range of toxins which  includes  mercury, lead and organic compounds resulting  in air pollution and severe change in climate. Toxic ash clogged water treatment and sewer systems too. The first good rain will result in a massive toxic surge into waterways.

Fire-weary residents of Canada’s Fort McMurray and other areas  began returning home, a month after the massive, wind-whipped blaze forced their evacuation e and destroyed more than 2,400 homes. The personal loss as well as to  business / industry exceeds $ 1billion.

Insurers have predicted the Fort McMurray wildfires will be the costliest disaster in Canadian history. Current estimates suggest total losses could climb to $9 billion which will shave 1.25 percentage points off economic growth in the second quarter, though a speedy rebound is expected.

The fires have also contributed to a seven-month high for oil, with prices hitting $50 a barrel for the first time since October 2015 because of cut in daily oil production by more than 1 million barrels. Wildfire has taken half the nation’s oil sands capacity offline. “Fire-related destruction and

the associated halt to oil production will cut about 11⁄4 percentage points off real GDP growth in the second quarter,” the central bank said in a statement, via the CBC. 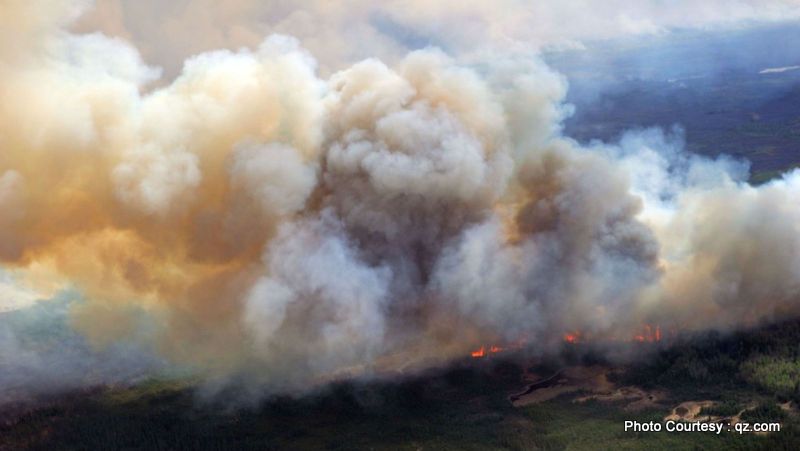 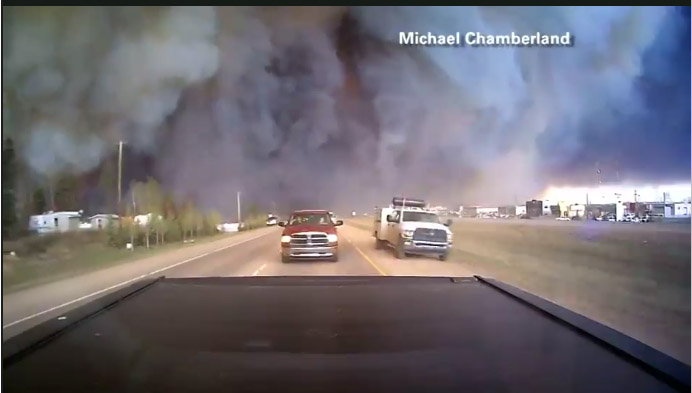 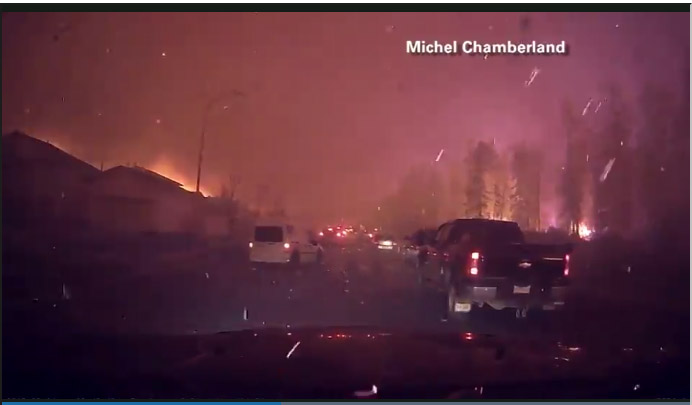 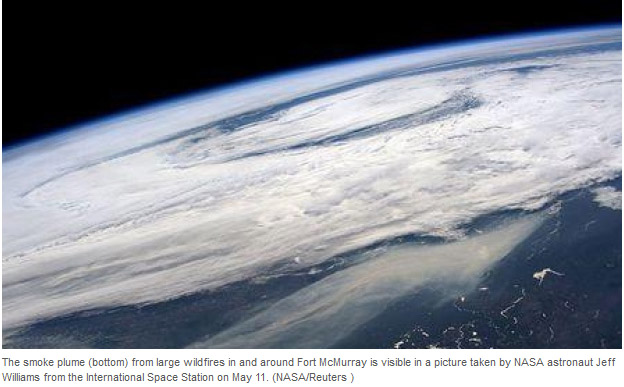