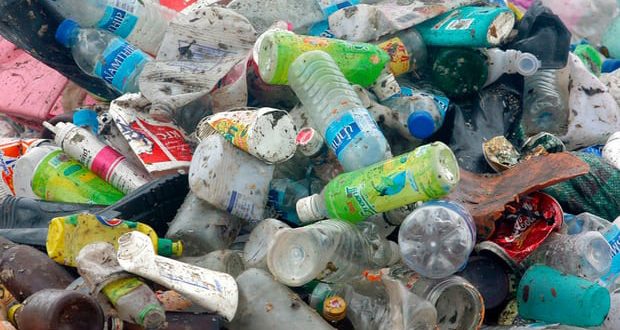 Catching the imagination of the world,isa bacterium which feeds on plastic.

In 2016 a group of Japanese scientists discovered accidently, a bacteriumthat was able to attack and eat PET, one kind of plastic used in most bottles.

Pet is considered non bio-degradable and may last for centuries. Our planet including ocean beds is getting choked with plastics,and such a bug can be a desperately needed ally in mankind’s struggle against man made plastic pollution.

In further studies, scientists have genetically engineered a much more efficient bacterium, which works on most kinds of plastics. Such advances could allow mankind to reverse the tragedies set upon our planet by various earlier technologies, such as mass production of plastics. And reverse the degradation of mother earth, for the sake of our future generations. 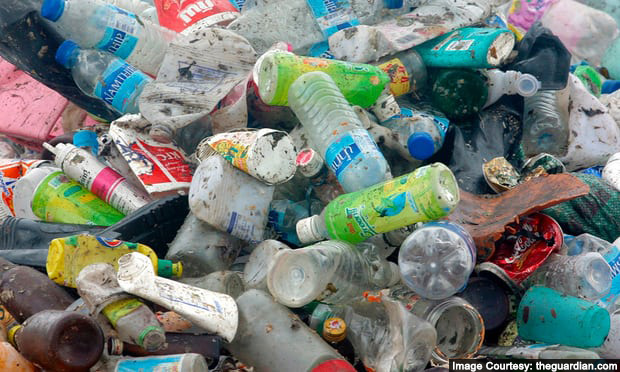