According to a report of Central Pollution Control Board, 61,948 million liters of sewage gets released from the urban areas of country on daily basis. More than 38 thousand million liters of sewage gets released into the vital rivers and lakes. However, most dangerous of them is industrial waste water, as the chemical elements present in this water prove to be very dangerous for water bodies. A recent example of this is the contamination of Bellandur lake of Bangluru. Every state is making sure that it has a sewage treatment plant to treat this industrial waste water. Many times state govt makes installing waste water treatment plants mandatory to various industries. However, the technology which is currently used to treat the waste water is not very effective, i.e. it is unable to clean the waste water completely. 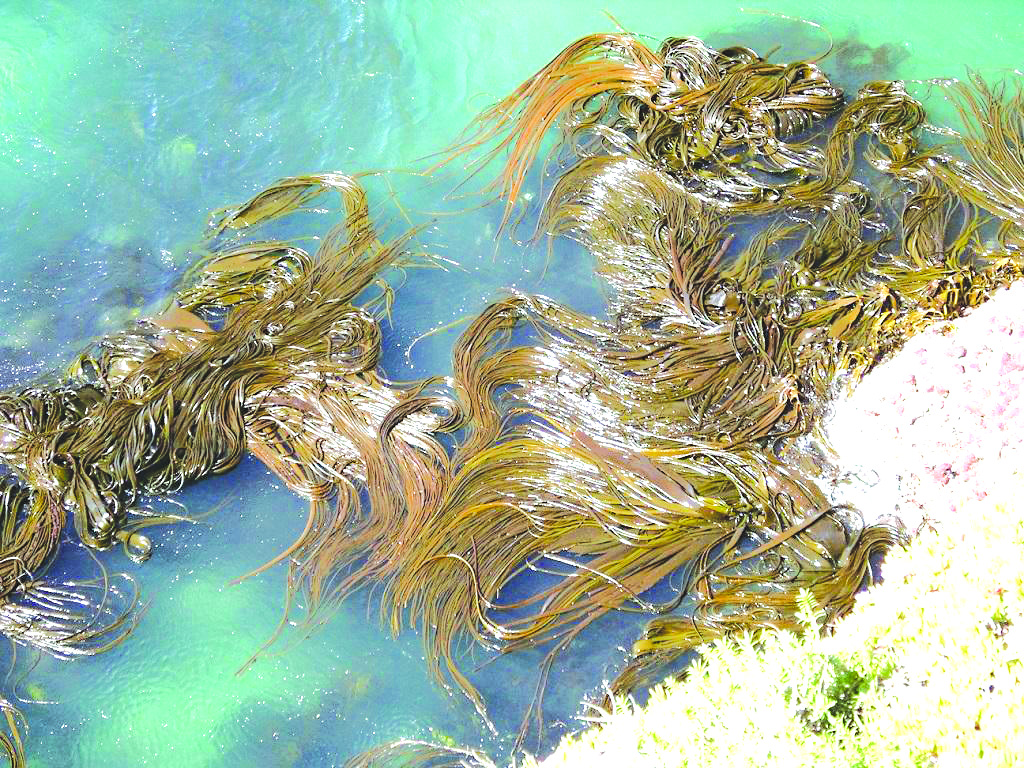 Scientists from ‘Central Salt and Marine Chemical Research Institute’ (CSMCRI) have claimed that they have invented a new technology, which purifies the water using marine algae. Marine algae has a unique property to absorb the carbon content in the water, therefore, it is used in purification of water.

Marine algae was used as a part of waste water treatment earlier also, However, scientists have now invented a nano-material from marine algae which absorbs the dangerous particles from waste water. This nano material is derived from a marine algae named ‘ulva fasciata’.

Scientist introduced a ‘nano-composite’ post their research on ‘ulva fasciata’. They mixed marine algae and iron chloride together and boiled the same for 30 minutes at 150 degree making it dry. The remains were again heated at 800 degrees for 3 hours. Then, Graphene and ‘nano-composite’ were mixed together. Thin sheets were made out of it. The sheets absorbed lead, chromium, and color from water, said Dr. Ramavtar Meena, (Scientist from CSMCRI). This nano material will absorb the color of a water in just 5 minutes, he added. 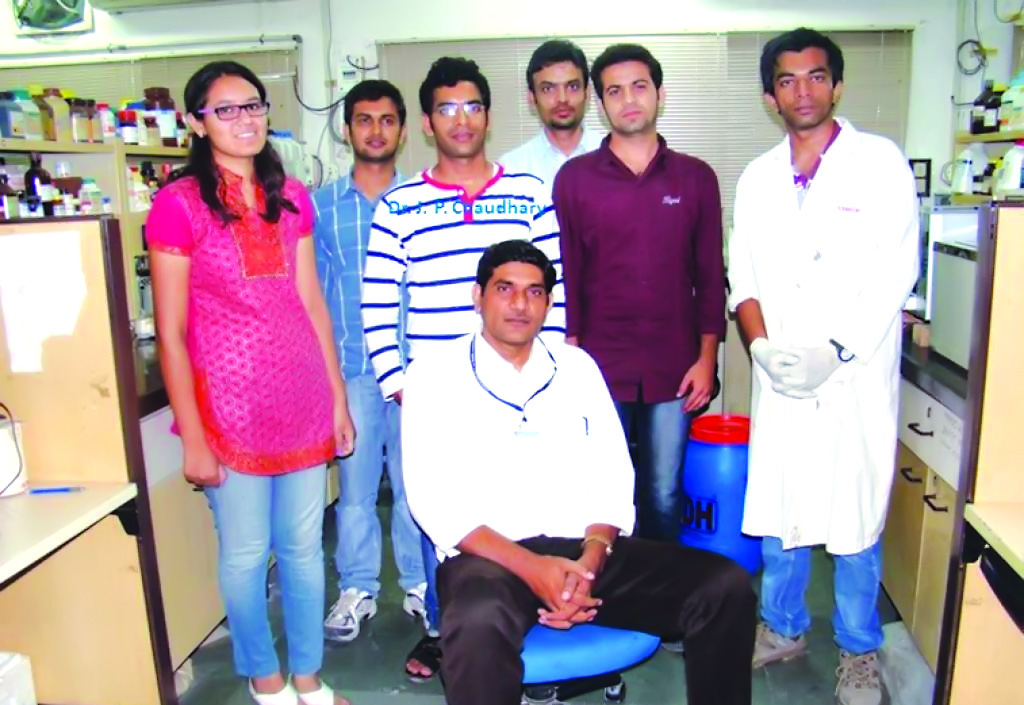 This institute was formed to find the way ahead on the topic of salt production in the country when the issue became critical. One team of the institute is conducting research at Mandapam on marine algae and different methods of cultivating the same. This research team has also contributed to a growth development technology of marine algae namely ‘kappaphycus alvarezii’ in India and started a commercial cultivation of the algae. Currently, many countries are farming marine algae and India is also trying in the same direction.

The Marine Algae farming is taken up by many countries like Japan, China, etc. In these countries, the marine algae is regularly used in eatables, medicines, cosmetics etc. Marine algae like porphyra, gracilaria, sargassum, kappaphycus, caulerpa, ulva are commercially cultivated. Marine algae is found in large amounts in Western Indian coastal regions. However, not much of research is conducted over it so far.

Now, Central Salt and Marine Chemical Research Institute (CSMCRI) has developed a nano material from marine algae and they have successfully used it in waste water treatment. This research will be critically effective in India for making sewage water reusable. Scientists of the institute believe that if these nano materials are used in a proper way, harmful metals and colors emitted from factories will not get mixed in water bodies at all and thus the problem of water pollution will come down drastically.