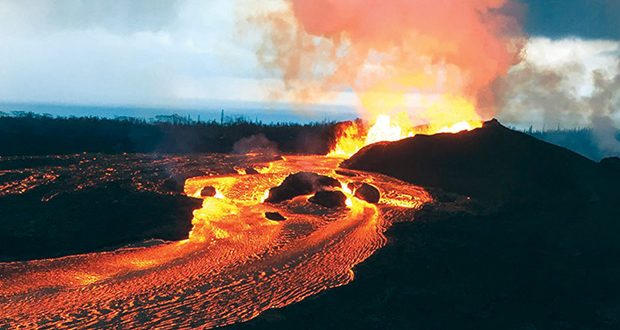 Lava from the Kilauea volcano in Hawaii has been spewing for over a month, but the thick, slow-moving lava has taken a new shape, transforming into a wide, hot, flowing river of lava traveling long distances.

Lava from the Kilauea volcano covers 6,164 acres (about 9.6 square miles) since it started erupting May 3, and has destroyed 657 homes, according to the Hawaii Civil Defense Service. 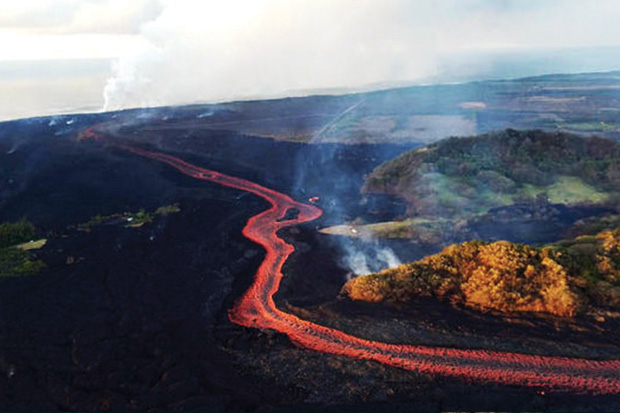 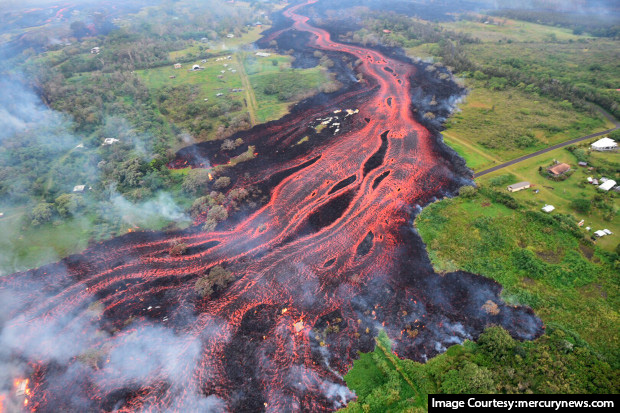