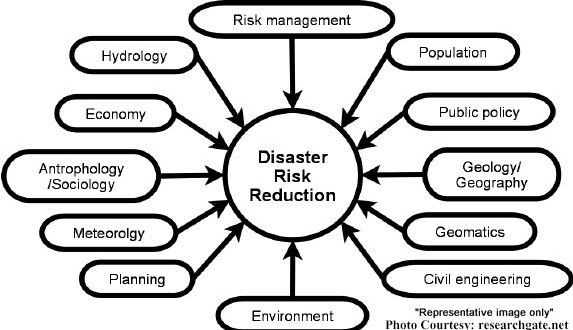 66% of world population will be living in cities by Year 2050 (as against 54 % presently). The urbanization is rapid with unplanned and unsustainable growth of mega cities and other urban areas. Risk of major disasters is increasing and quality of life is becoming poorer.

Managing urban areas is one of the greatest challenges of 21st century. The United Nations Conference on Housing and Sustainable Development (HABITAT III) adopted ‘New Urban Agenda’ at Quito, Ecuador on 20th October 2016.

The ‘New Urban Agenda’ has ambitious vision of building compact cities with transit oriented development and polycentric growth. It will avoid pitfalls of overcrowded unplanned cities of today and greatly reduce disaster risks.  An example of a polycentric city is ‘San Francisco on the Bay’ in USA, which has no single city center but several. The new cities development will be for everyone – equal rights, adequate housing, functioning social and civic systems, easy mobility, resilient disaster management and sustainable consumption.

The challenge is for the new secondary cities to appeal to everyone, where people with ambition can make a living and have nice lives. Otherwise migration to the mega cities will continue. 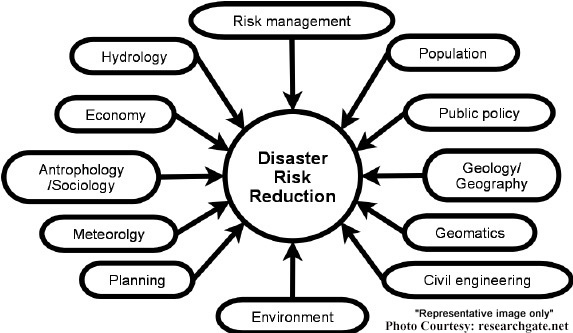