The flooding danger to parts of Pune with relatively small discharge of water from Khadakwasla dam, was highlighted in the new ‘Disaster Management Plan of PMC (Pune Municipal Corporation).

The danger has been wrought due to encroachment and settlements in the riverbeds of the Mula-Muthu River and its tributaries reducing their water carrying capacity and just 50,000 cusecs could cause flooding havoc. Even the nullahs in the city are facing encroachment.

The plan details disaster management operations, identifying 39 localities in the city as flood-prone. But there is no mention of any planned actions against encroachments and their removal. The civic body considers this the responsibility of other departments.

Environment activists are critical of the plan and of the civic body itself which have their own encroachments (such as part of sewage treatment plant at Vithalvadi) and are building roads at flood line. A civic activist group warns of a chaotic situation ahead with land sharks eating up all public space available. 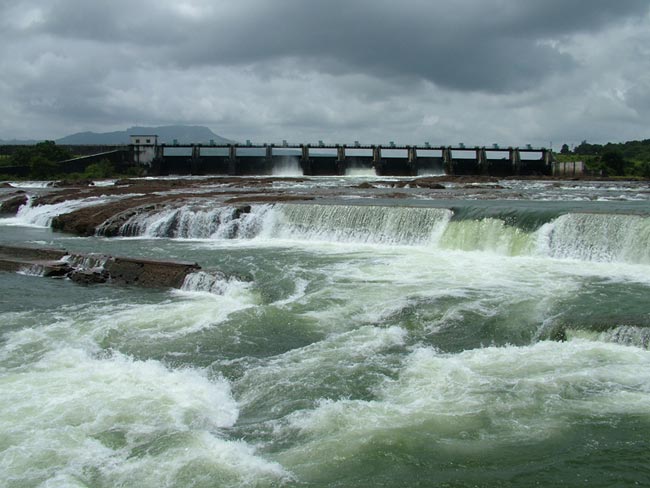