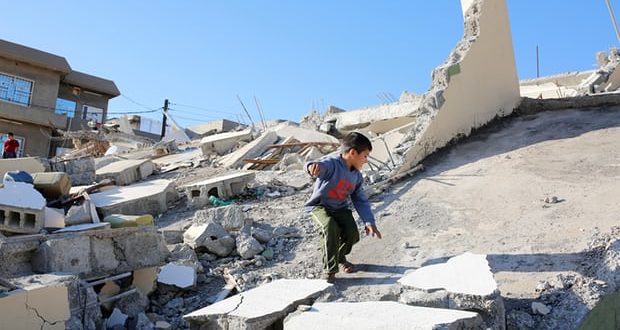 No of intense earthquakes worldwide are likely to increase in 2018. Variations (periodic slowing) in earth’s rotational speed could trigger intense seismic activity, particularly in heavily populated tropical regions where a billion people live. A change of milliseconds, measurable by atomic clocks, can lead to release of vast underground energy, caused by change in behavior of earth’s core.

Scientists studying records of over a century,found that earthquakes over magnitude 7 increased to 25-30 annually (from a normal average of 15), mainly about the equator, after every periodical slowdown of earth’s rotation. This happens the year after earth’s rotation slows down for 5 years.

Earth’s present slow down began 4 years ago, and mother earth can be said to give a five year warning. 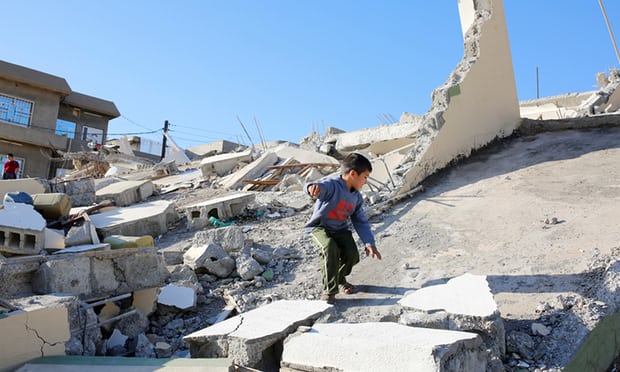