Forest fires in Southern California have turned Year 2017 in to one of the costliest for the insurance industry. Natural disasters such as hurricanes in Caribbean and Southern US, earthquakes in Mexico and wildfires earlier in North California have already pushed claims to US 100 billion.

Among many fires in the region, the most serious, itself is conservatively estimated to cost up to US$ 1.5 billion with likely escalation depending on winds in coming days . The damages are mostly in wealthy areas with high insurances homes.

The insurers are expected to increase home insurance premiums which will particularly hurt the home owners in less wealthy areas. And the high losses is almost certainly going to push up the reinsurance premiums of primary insurances that people and businesses buy. 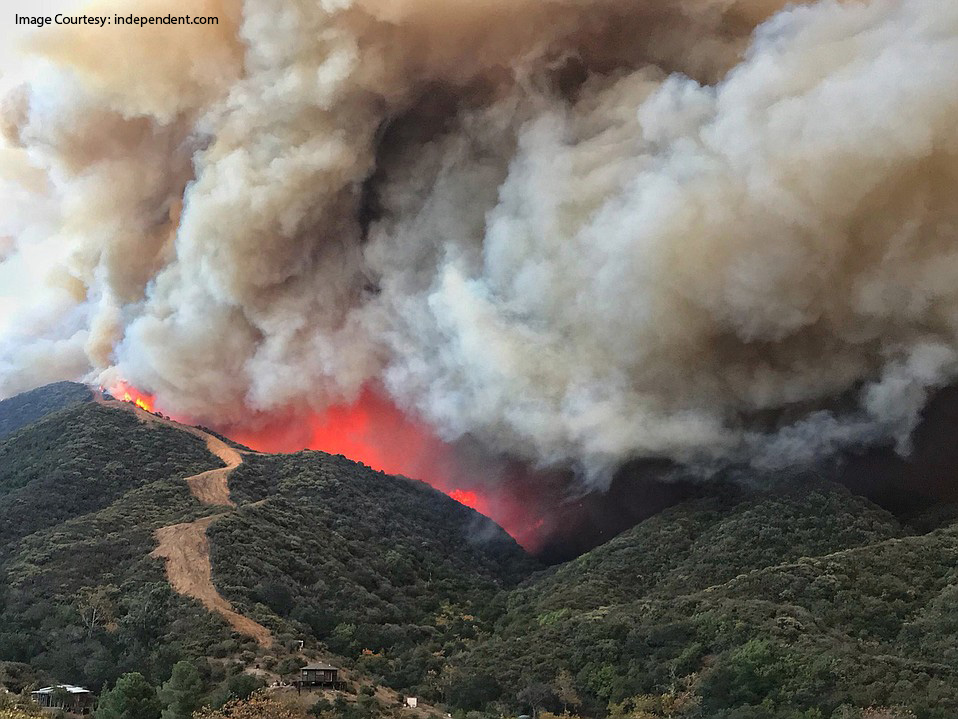 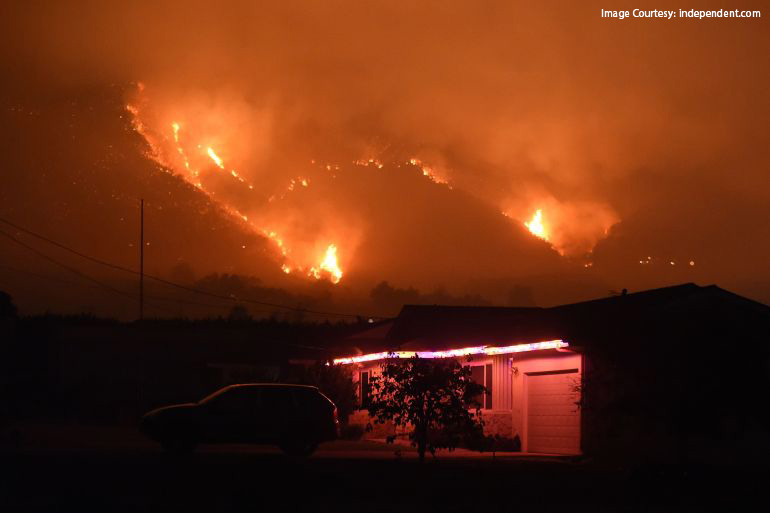