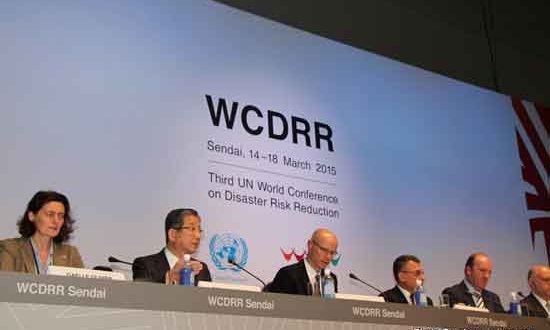 Life has always had to fight with natural disasters and hazards for survival. Rapid advancements in science and technologies, industrialization, population growth, unplanned urbanization with huge people clusters, depletion of mother earth’s natural resources coupled with the effects of deforestation and climate changes has greatly added to   hazards and disasters risk.  The potential of losses is severely increased. There is need to plot for sustainable development and to build up the resilience to face the worst and recover quickly. Adequate measures need to be put in place locally and globally to reduce disaster risks and losses.

The conferences bring together Government officials and other stakeholders, such as   NGOs, Civil Society organizations, and Local Governments and Private Sector representatives from around the world to discuss how to strengthen the sustainability (viability of development) by managing disaster and climate risks.

The first conference was the ‘Yokohama Strategy & Plan of Action for a Safer World’, held in Yokohama Japan from 23rd May 1994 to 27th May 1994. It focused on guidelines for natural disaster prevention, preparedness and mitigation. It recognized that risk assessment is the first step to adoption of adequate and successful disaster reduction policies and measures.  Appreciating that primary responsibility for protecting the people, assets and infrastructure from natural disasters of the country; it called on the International Community to demonstrate strong political determination and assist with all resources, the needs of the developing countries – particularly the least developed countries. The conference laid down 10 guiding principles.

It should really not be a surprise that all the three ‘Disaster Reduction Conferences’ were held in Japan. Due to its geographical location, Japan has faced the wrath of many natural disasters. The international community has always saluted the resilience of the Japanese people in facing up to these disasters and it has much to teach the rest of the world. 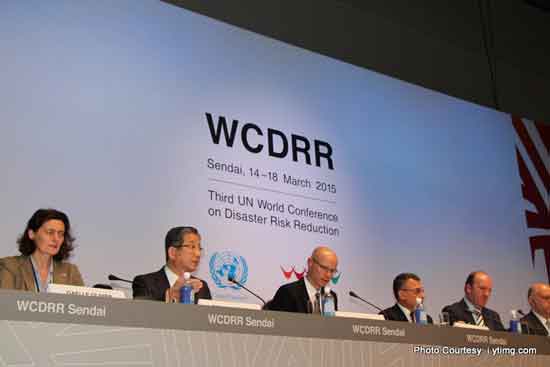