In USA, most of the states are exposed to unhealthy levels of air pollution with California topping the list as suggested by a new report.

The American Lung Association put forth in its ‘State of the Air 2016’ report that, approximately 166 million Americans, which is 52% of country’s total population are exposed to either ozone or particle pollution. 40 percent of Americans were living with unhealthy air conditions as per previous year’s report.

The report noted that the US has seen its level of ozone and particle pollution drop over the decades because of Clean Air Act initiative and other government regulations, but warned that too many Americans are still exposed to pollution levels that may result in health deterioration.

Overall, almost 80 percent of the people in California (about 32 million) live in states affected by unhealthy levels of air pollution, whereas, only four cities in the US had minimal or zero days of air pollution, Viz. Salinas (California); Honolulu (Hawaii); South Burlington (Vermont) and Elmira-Corning, (New York). 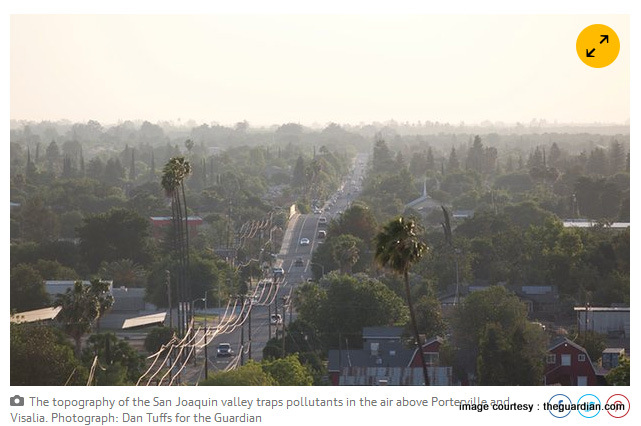 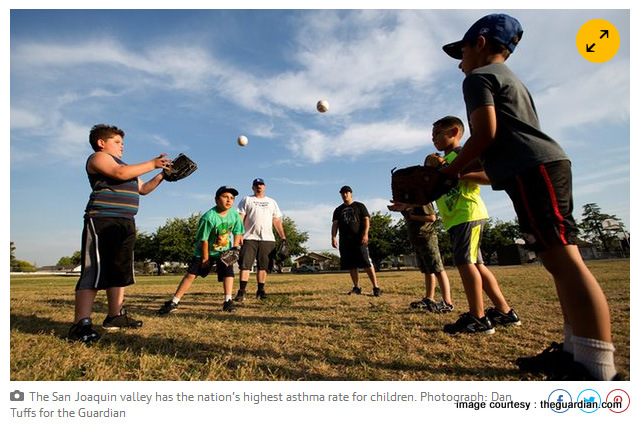 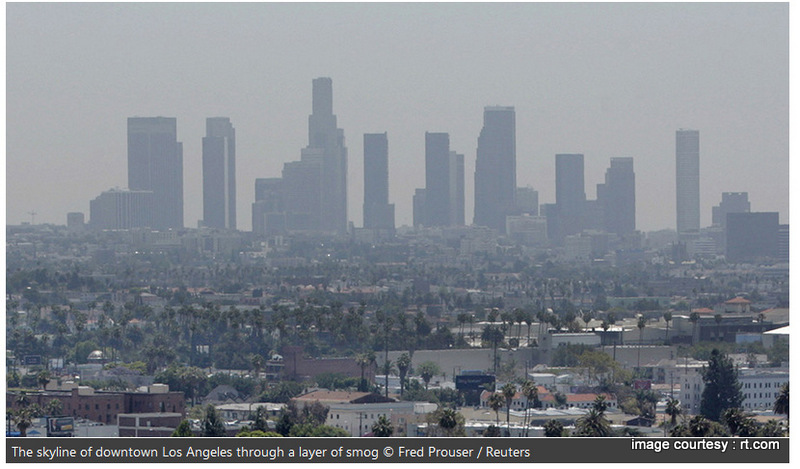 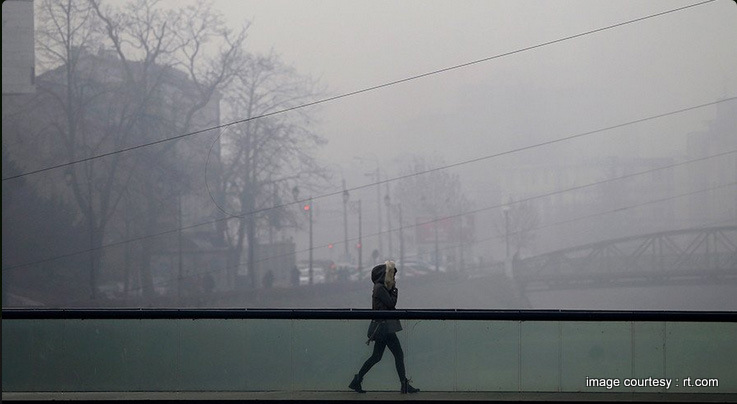