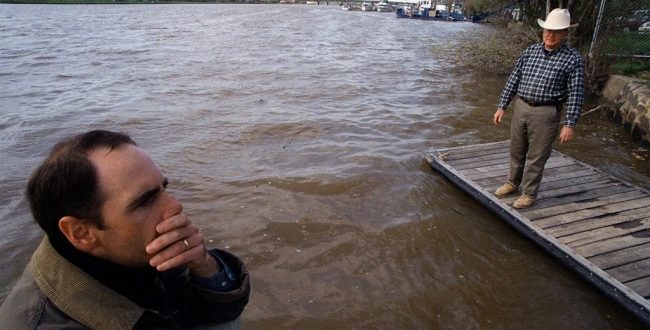 The River Anacostia — 8.7 miles long flowing into Washington D.C., is often called ” the forgotten river “. Though heavily polluted, the interest and investment vested in it, have been particularly ‘weak’ , it is felt.

Pollution of the environment is the gift from Industrial Revolution, it is said. Some of the pollution problems faced by the river  for the last 140 years are as under:

1)  Raw sewage entering the river due to antiquated sewer system. On account of fecal coliform bacteria and other pathogens, the quality of water is not only impaired but the public health is at threat. This has led to a lot of fish dying or turning toxic.

2) The river has been the dumping ground for industry and residents alike —– the former dispose toxic wastes, the latter household rejects from refrigerators, tyres, cars etc.

3) The river is a recipient of about 2 billion gallons of untreated stormwater every year which includes oil, lead, fertilizers, pesticides mercury and so forth.

4) The river passes through some of the major contaminants —- Washington Naval Yard, Steuart Petroleum Terminal and Washington Gas Light Company with its coal gasification plant.

A recent report released has also confirmed the existence of polynuclear aromatic hydrocarbons or PAHs and PCBs in the river— the chemicals that cause cancer.

Although the clean up operations of Anacostia have started more than two decades ago, cleaning the river of its toxic past and preventing new toxics coming is not a simple matter. It has to be tackled on various fronts.

The most challenging is the stormwater runoff. For this the Water and Sewer Authority has designed massive tunnels to trap sewage and stormwater overflows which will be directed to a treatment plant. It is estimated that by 2018, the tunnels will treat 80 % of the overflows and by 2022 upto 98 %

The city has been aggressive in creating a plastic bag tax and a styrofoam container ban that will go into effect in 2017.

With a combination of multiple clean up programmes, rules and regulations getting tightened , citizen /  industry awareness and involvement increasing , the Anacostia Watershed Society is confident that Anacostia River would be cleaned up by 2025.

A small beginning has already been made with the birds coming back to claim their rightful habitat. 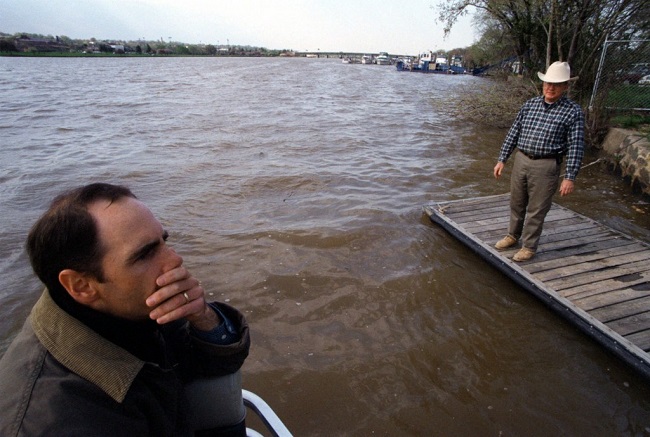