South Sudan is the World’s newest state, becoming independent in 2011 after seceding from Sudan. Instead of celebrating its newly found independence the State finds itself on the verge of collapse facing as it is the world’s worst famine and a lot more.

Sudan, as it is, had been facing a famine since the 1990s, due to poor rainfall. However, today the problem has reached gigantic proportions aggravated by an internal civil war between government forces and forces loyal to breakaway group. The conflict has taken on ethnic overtones with tribes fighting each other.

‘Vengeance’ ‘reprisals ‘ seem to be the order of the day. This constant state of war has displaced millions from their homes. The new nation which was already struggling with health and nutrition issues, the internal violence has added and  taken a huge toll on basic sustenance.

Looters and soldiers have ransacked food stores. International aid convoys which want to restock these stores have been repeatedly attacked.

The infighting is preventing farmers from planting crops due to which there will not be a harvest , leading to further starvation. Children have  been maimed, orphaned or killed in the fighting . Some of them have been taken as soldiers.

Food is a scarce resource. With staple crops and grains not available, people in most areas survive by eating leaves and wild berries which often lead to diarrhea.

Though UN and World Food Aid programmes are active there seems  to be logistical problems in the proper distribution .

The World’s youngest country is struggling for its survival partly due to natural causes but fueled to a great extent by man made causes of greed of power, war and corruption. 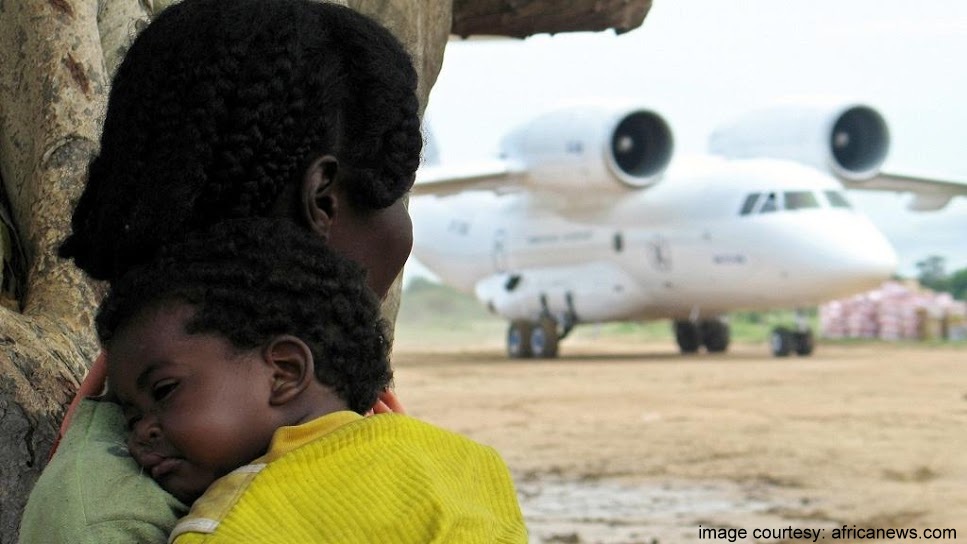