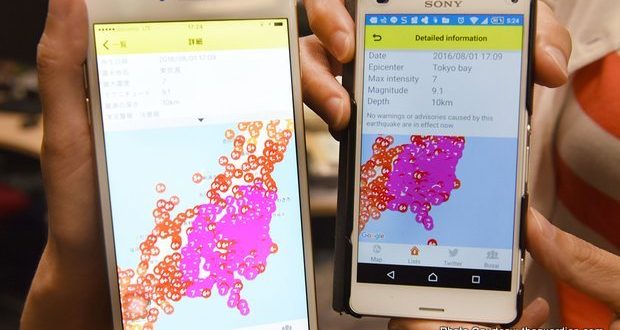 On Monday afternoon of August 1, around 5 pm. the meteorological agency issued an erroneous emergency earthquake alert to railway companies & app operators in Japan.

An official at railway said that all of its main line trains stopped in response to the alert. The social media users were in a state of panic after the  alarm.

If really the quake would have taken place then it would have been as powerful as the one that hit the Tohoku region on 11 March 2011 which was of a magnitude 9 with tsunami that killed more than 18000 people and sent 3 nuclear reactors into meltdown.

A meteorological Agency Official said that it was an error on their part and they apologized . But nevertheless  the trains were late by 10 minutes.

Further the agency explained that it  sent the alert but its cancellation just seconds later had not reached some app operators in time. The false alarm  was due to lightning hitting a seismograph , an instrument that monitors quakes. The cancellation was not fast enough to stop at least one smart phone app passing the warning on.

Japan as it sits at the junction of four tectonic plates is among the most quake prone countries in the world.

Japan is one of the few countries which has well developed Disaster Management System starting at the school level. Children are taught how to respond to earthquake sirens by taking shelter under the  school benches.

Any way it was a happy mockdrill practice for the Japanese on Monday. 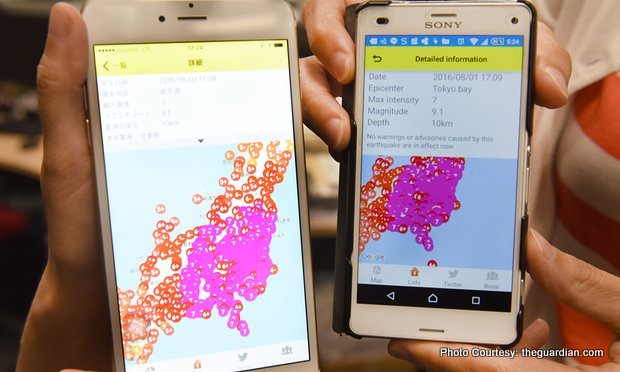