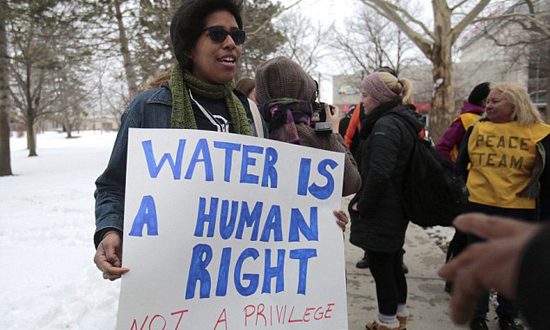 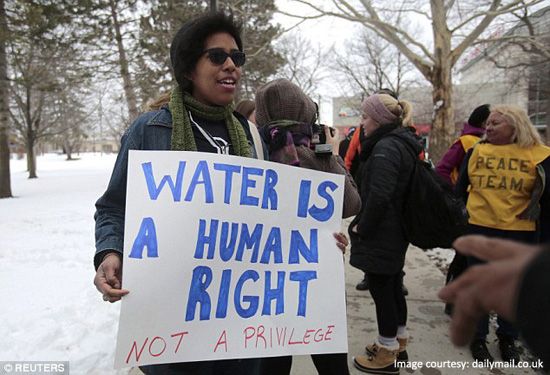 Flint water crisis is a drinking water contamination crisis in the city of Flint, Michigan in United States. The city is in the midst of this problem for nearly 2 years i.e. from  April 2014.

The water problem started when Flint changed its water source from ‘treated’ water of Lake Huron and Detroit River to the water from ‘Flint River’.

As officials in Flint City had failed to apply corrosion control treatment to the water the drinking water had series of problems of lead contamination posing a serious public health issue.

The corrosive Flint River water caused lead from already aging pipes to leach into the water supply, further elevating the levels of lead into the drinking water. 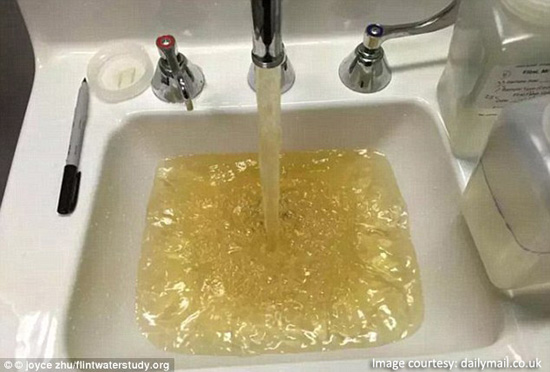 An outbreak of water borne disease & Legionnaires disease had claimed 10 lives & affected 77 people. This was believed to be the result of the said water contamination. Also the health of 6,000- 12,000 children in flint may experience serious issues in future as they are being to the contaminated drinking water.

Citizens of Flint are in a revolt and feel that it is a Man Made Disaster, and it is a major failure on the part of the State of Michigan to protect the basic amenities like water and safety of the city’s residents. They were angry that the issue and information about it had been concealed from them.

Nine lawsuits have been filed in State and Federal Courts by the citizens . President Obama declared the crisis as ‘inexcusable’.

Education and Research teams are active to research the crisis and possible ways to address it. Studies are also focusing on the Legionnaires outbreak. 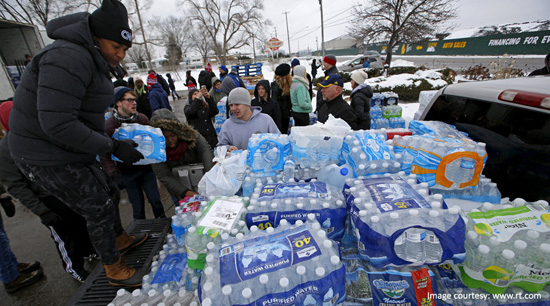 Flint, Michigan is receiving donations from corporate, celebrities, Unions , private citizens either in form of money or in form of drinking water bottles.

The entire US seems to be in action over this water issue.

Wear/tear, procrastination, errors in judgment are the things that affect both underdeveloped and developed countries as well, But what is truly remarkable is the seriousness and the alertness of the citizens of US  in recognizing the exact problem and not to compromise their health and leave it at the mercy of powers that be.