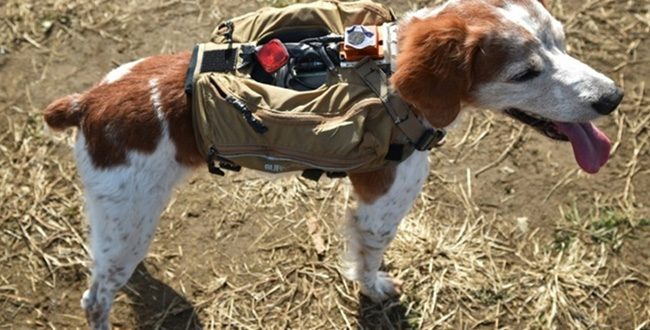 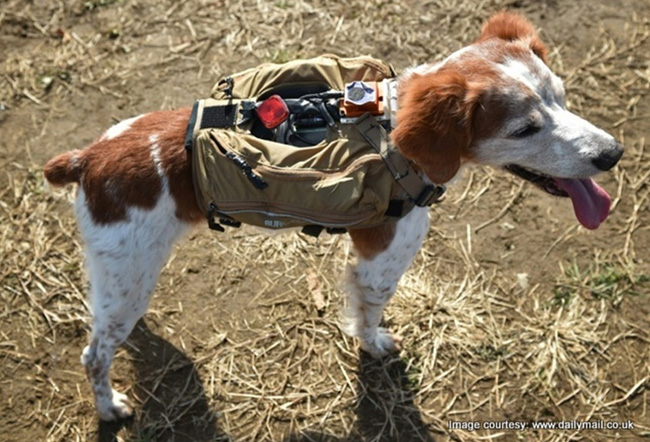 Necessity, they say is the Mother of Invention. How apt this can be said about Japan !

Japan is one country which has been the site of all the natural disasters -tsunamis,floods, typhoons, earthquakes, volcanic eruptions etc with a background of course of atomic bombings of Hiroshima and Nagasaki.

After the March /April 2011, double disasters of tsunami and earthquake, a third disaster in the form of Fukushima  Daiichi nuclear emergency was  raising its head. The latter disaster awoke the World to a new disaster where technology and natural disaster could combine to create catastrophes previously unheard of.

In spite of so many gloomy happenings the Japanese survival  instinct has proved to be the strongest . The fight back comes in the form  of Japan’s scientists taking lead in finding new inventions based on lessons from past disasters.

The April 2011 double disasters of tsunami and earthquake saw many thousands perish in Japan. Rescuers who were sent to find victims found only those who were seen or visible. They could however not reach out to victims who were invisible,though needing urgent help.

The team of scientists at Tohoku University hit upon an idea–if human rescuers have limits at times , the man’s best friend , the dog, can come to his rescue.

Rescue dogs with a naturally strong olfactory sense fitted with robotic vests were trained to bark on locating a missing person. This place was marked on a digital screen map.

This would enable the ground rescue team to reach the located victim fast and save him in the nick of time thus mitigating the damage as much as possible. Rescue dog ‘Gonta’ has successfully performed simulations repeatedly and located missing people during mock drills.

This system will go a long way in bringing a robust sense of confidence in the effectiveness of any Disaster Management System. 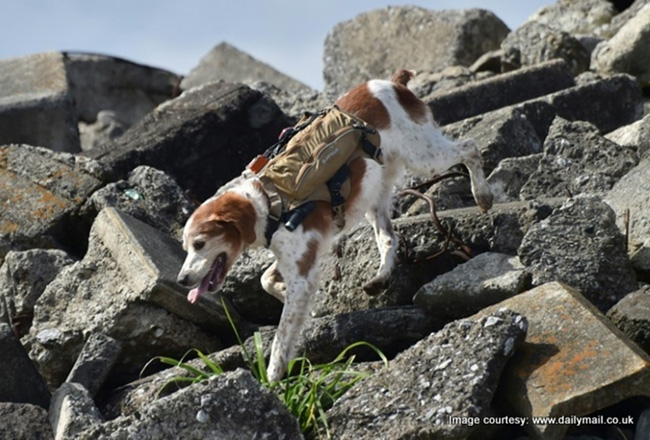