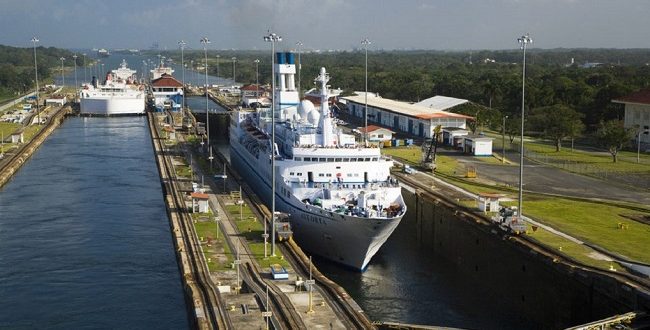 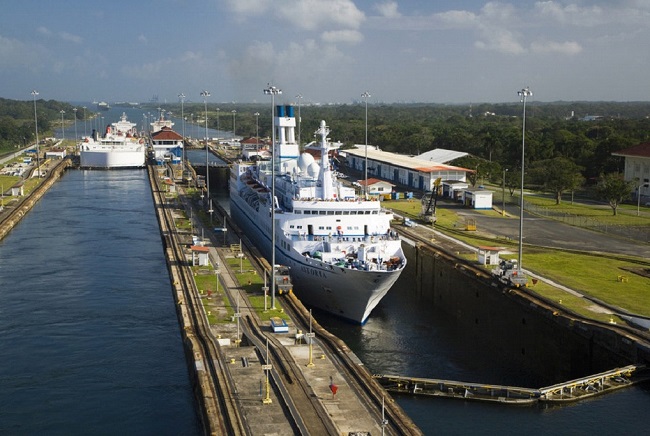 Not only India , but practically different parts of the World, ?seems to be in the grip of El Nino effect.

( For broader understanding, an El Nino is a climate event that happens when warm water in the Pacific Ocean interacts with atmosphere causing various? weather events around the world from droughts to floods. It arrives on a cycle of about three to seven years).

As a result, Panama Canal a ship canal, that connects Atlantic Ocean to the Pacific Ocean is on the verge of running dry, as the water level of lakes that feed the canal is falling.

The canal authorities , as a precautionary measure , has imposed new depth restrictions on ships crossing the canal. Beginning April 2016, the ships must?comply with a maximum draught of 39 feet .?

The Panama Canal authorities feel, the impact of this restriction on operations would be minimal.