The reports until 8th May revealed that the 6 civilians have died and and 4 of them are injured due to the forest fire. While the rising temperature is being claimed to be the primary cause of forest fire, it is also being said that humans are equally responsible for the disaster. The fire-breakout in the western Himalayan region is said to be a man-made disaster. Villagers put fire to burn grass weeds in the field; this is thus being considered as one of the major causes for the forest fire.

It has been reported that the frequency of forest fire has increased by 500% over the past few months. Loss worth Rs. 2 crore has incurred due to forest fires in the last 19 years. Concerns are being expressed as the forest fire is slowly reaching the village regions. 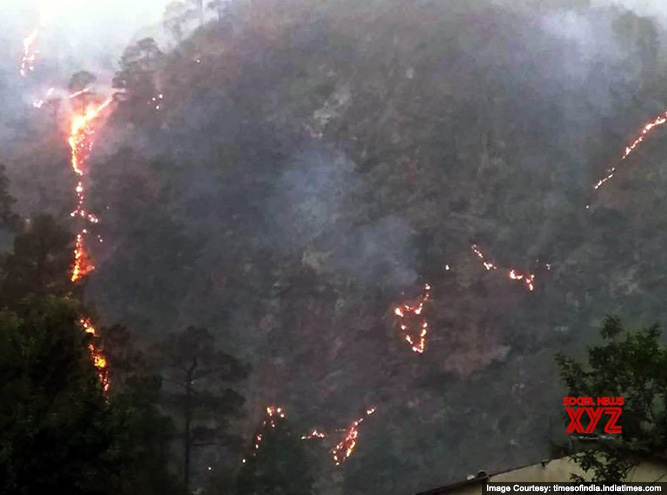 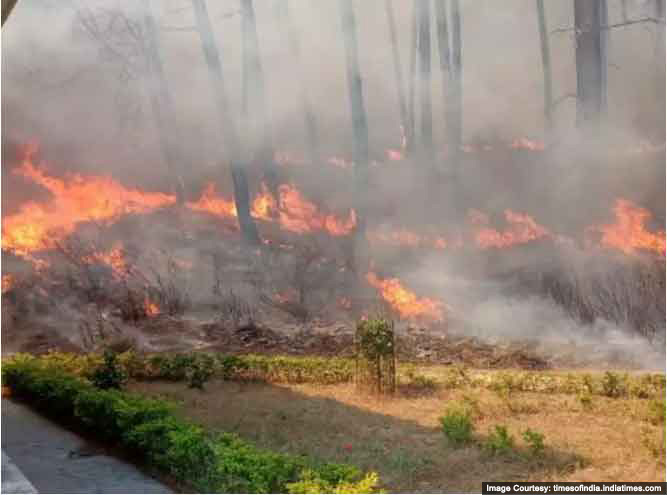 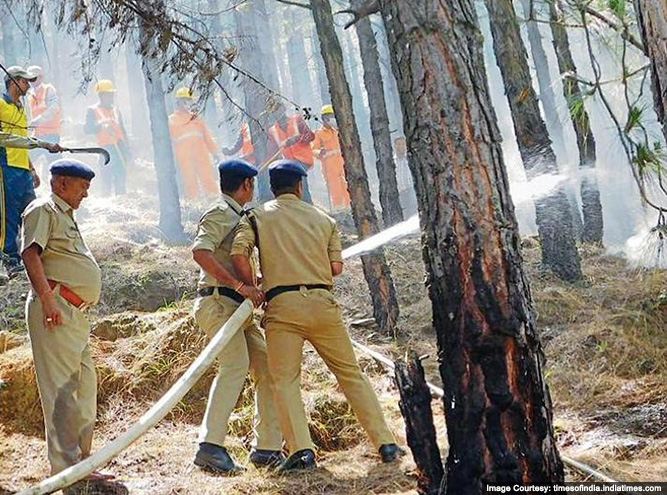