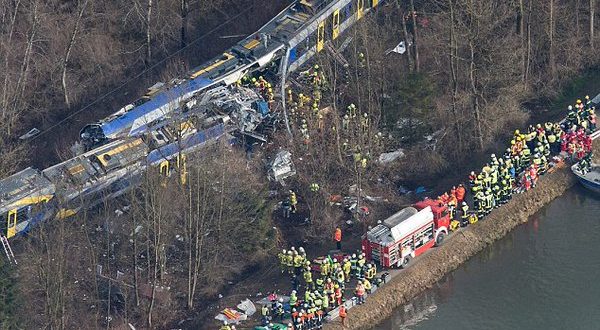 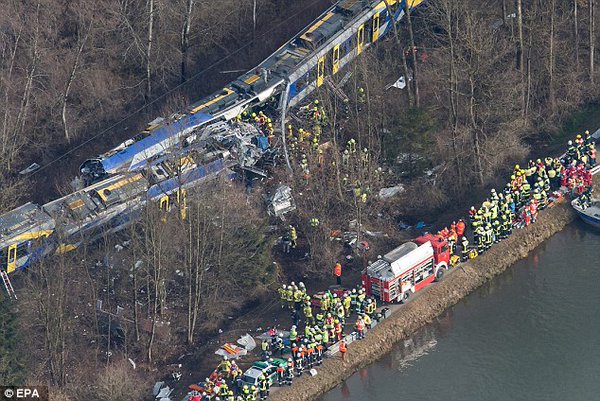 The crash took place on February 9 near the town of Bad Aibling, about 60KM southeast of the Bavarian capital of Munich. Police have said at least 24 people suffered severe injuries and another 61 had less serious injuries.

More than 600 police and rescue workers were present at the crash scene. It was reported that police were there within minutes of the crash.

There were about 150 passengers on board the two trains. Both train drivers along with 9 others have died in the crash. However, all the rest of the passengers were rescued by the Rescue teams who arrived at the crash site.

It was reported that 180 firemen, 200 rescue services, 10 choppers were at work to help passengers. 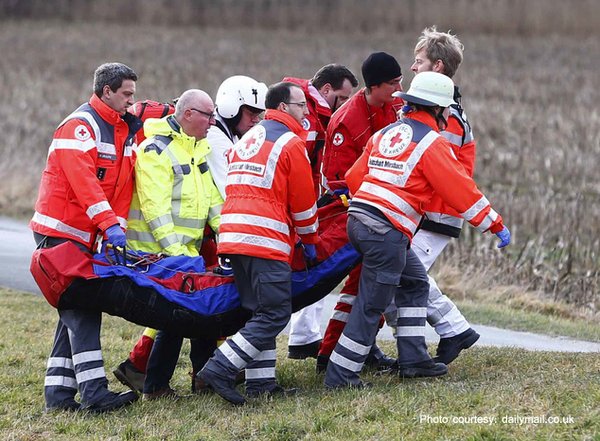