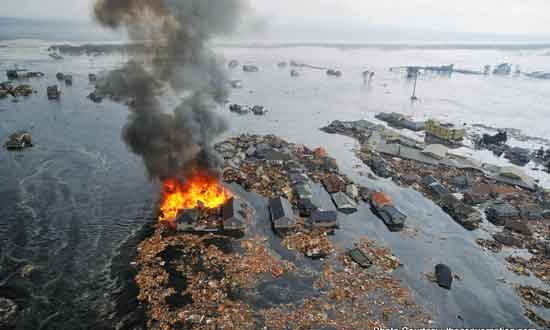 Humanitarian aid has not been very successful in delivering on its goals at times of disaster, mainly due to lack of coordination among NGOs, resulting in duplication of services.

This is referred to as the second disaster.

Game Theory is the branch of mathematics concerned with the analysis of strategies for dealing with competitive situations where the outcome of a participant’s choice of action depends critically on the actions of other participants. Most research in game theory focuses on how groups of people interact, both co-operative and non-co-operative. It has been applied to contexts in war, business, and biology. Eleven game-theorists up to now have won the economics Nobel Prize.

Globally no of disasters has doubled since 1980. In the present millennium, disaster losses are averaging US$ 100 billion a year with a staggering no of people affected. Every major disaster brings forth the challenges and inadequacies of present module of disaster relief.

The common objective of all relief organizations is to protect the vulnerable, reduce suffering and support the quality of life. They aggressively compete for donations (including for their own sustainability) and donors respond to their media visibility at time of disasters. Total no of NGO’s have increased dramatically and there is intense competition for funds (over US 300 billion donated annually in US alone).

The Game theory study, applying computer-based algorithms, was conducted using 10 parishes of Louisiana which bore the most severe damages by Hurricane Katrina in 2005, showed that coordination is critical to achieving better outcomes in humanitarian relief operations.

In game theory, the Nash equilibrium is a solution concept of a non-cooperative game involving two or more players in which each player is assumed to know the equilibrium strategies of the other players, and no player has anything to gain by changing only his or her own strategy.

The Generalized Nash solution can eliminate the possibility of under- or over-supply and guarantees – through competition – the efficient allocation of resources once the minimum requirements are met. It benefits the victims and NGO’s alike. Under certain circumstances, it can help attract even more donations.

Specifically, the research demonstrates that, if authorities can impose the constraints on upper and lower demand levels for relief supplies, they can provide an effective mechanism to improve the disaster response. Response teams need a certain amount of supplies to save lives but not so much that it results in congestion and waste.   Otherwise relief organizations tend to choose an “easy”, less costly route for supplies even if not to the most needed destination. Governmental agencies and NGOs need to come together to set these values. 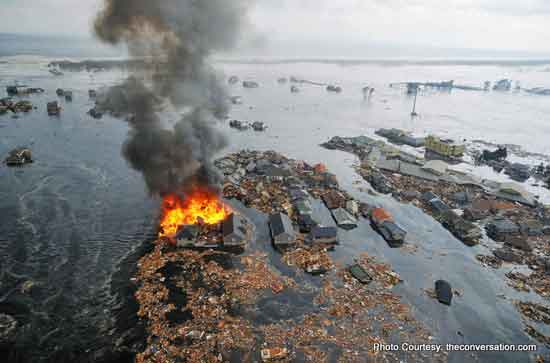