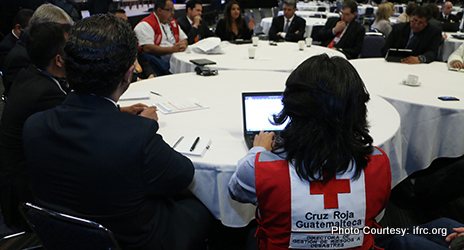 The Sendai Framework for DRR recognizes the role of volunteers and voluntary organizations as active actors in relief and to better understand community risks and increase collaborative efforts.  Volunteer role can be decisive and it is important that they have adequate training, which is relevant at the national, regional and global levels.

Volunteers as one of the foundations of the public response system and community awareness can help measure risks and contribute in early action. The millions of volunteers across various organizations need to be effectively interconnected.

Volunteers were the key in response to the Ecuadorian earthquake last year. Ecuadorian Red Cross used technology to ensure their inclusion (most were between 18 and 35 years). Stressing on education and training, their goal is to influence the development of a public policy of volunteering.

The people-centered approach of IFRC (International Federation of Red Cross and Red Crescent Societies) stresses on the commitment and the strength of volunteers from the Red Cross movement along with other trained volunteers from the communities. Volunteers can become agents of change to promote risk reduction and support the processes that strengthen resilience. 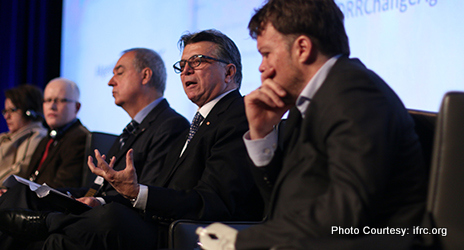