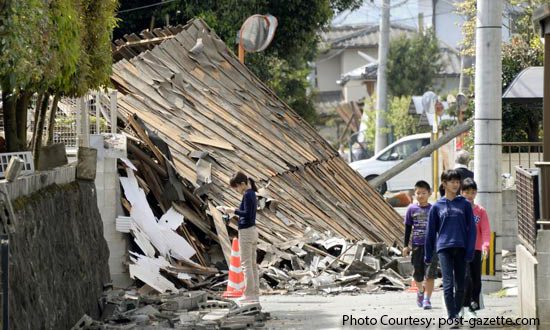 Many of the impacts of the 2011 disaster are hidden away in private spaces of everyday life. The tragedy has put enormous strains on family relationships. Traditionally three generations or more of family units were living together in the close knit rural village societies of Fukushima region. Relocation to cramped temporary housing meant separation for many.  5 years later 174,000 people are still displaced in a state of temporary permanence.

The uprooting from familiarity and constant worry of radiation safety has put heavy strain on familial relationships.  These are being torn apart by disagreement on whether to relocate back to areas now declared   ‘decontaminated’. This has caused rise in divorces infamously known as “Atomic Divorces.”

Sections of the 20 KM nuclear zones are being gradually declared safe by Japanese government, but there is little desire to move back or accept the ‘decontamination’. Four months after Naraha Town was declared safe in Sept 2015, only 6% of former inhabitants decided to move back to one of the atomic ghost towns. Similarly thousands of mothers and children have refused to return to the town of Minamisoma on the northern edge of exclusion zone. This is in spite intense societal pressure ‘mot’ to betray their home communities.

The recent earthquake will only bring back memories, pain and with it heighten all the social worries again.   Japan’s tsunami warning system worked well, there is still considerable uncertainty surrounding the consequences and likelihood of a further natural hazard causing a nuclear accident in Japan.

The 2011 Fukushima Daiichi accident had already permanently changed the Japanese nuclear landscape. The government has undergone a process of gradual nuclear decommissioning since October 2011, and Fukushima Daaichi and Dai-ni no longer produce energy. Yet, Japan is still heavily reliant on nuclear energy and since 2015 has restarted two of its nuclear reactors, with 24 other reactors in the process of restart approvals.

Since 2001 disaster many advances have been made in Japan that cater to vulnerable populations and provide increased connectivity. But the underlying fear – the social vulnerability – to nuclear disaster persists. The social aftershocks of Fukushima Daiichi disaster are ongoing

It yet remains to be seen how much these new technologies and attitudes have improved social resilience and reduced the likelihood of anxiety within the community of Fukushima. 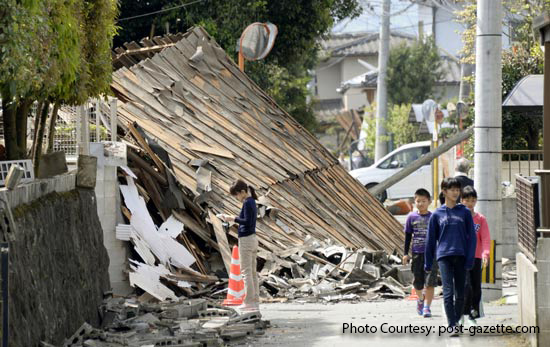