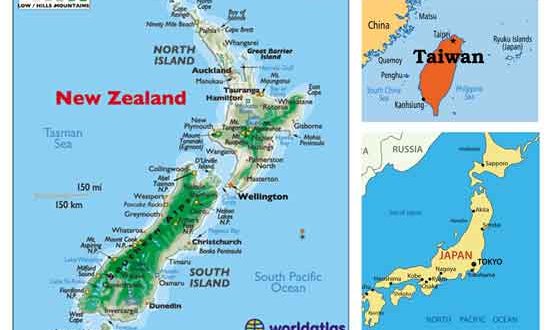 Seismic Hazard Models (using complex calculations) are used to predict possibility of earthquakes in a given time frame in future. And to predict the strength of these earthquakes and the resultant ground motion intensity (the movement of the earth’s surface due to waves resulting from earthquakes).

This can be then used to make and improve minimum design standards for buildings, projects and infrastructure. And help reduce possibility of damages and human life in the event of earthquakes in future.

Japan, Taiwan and New Zealand are situated along fault lines (on boundaries of the tectonic plates – large irregular slabs of   rock  on the earth’s  surface  ) and each country has suffered from major earthquakes in last 6-7 years resulting in loss of life and damages in billions of dollars.

Scientists are studying these disasters and have made improvements to their national hazard models .  Even though tectonic plate activity for the three countries is same, their individual hazard models have some different calculations / options.

The three countries are now collaborating and sharing their information and research. The study of the similarities and differences of their models is expected to help them to further improve their national seismic hazard models.

And this will greatly benefit each country in preparing for future earthquakes which will occur because of their geographical location. 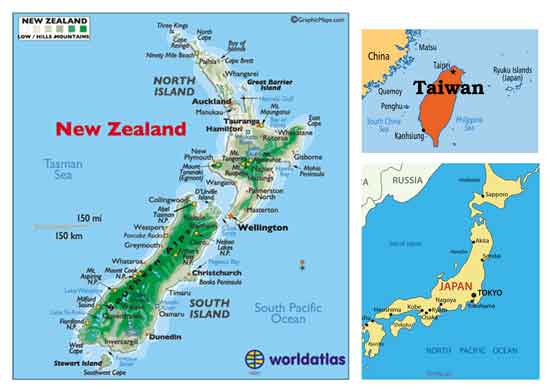