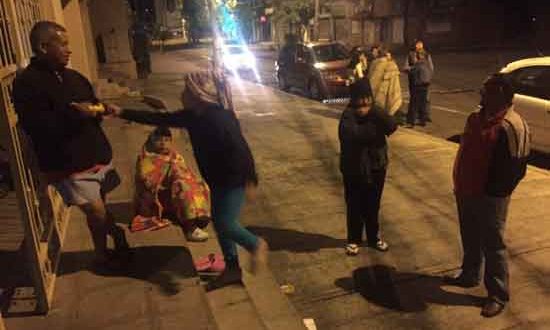 Two powerful earthquakes measuring 5.9 and 6.4 struck the coast of Ecuador ten minutes apart on July 11, 2016 killing 661 people and leaving more than 29,000 homeless in an area that is still recovering from a devastating 7.8-magnitude quake that rattled Ecuador’s northwestern coast in the predawn hours of April 16, 2016.

A state of emergency was declared throughout the country and the national guard was mobilized to assist in rescue and relief efforts. Over 13,000 military personnel and police officers participated in recovery operations.

The U.S. Geological Service measured the first quake at magnitude 5.9 & second quake measured 6.4 about 10 minutes later in the same area. Both tremors were about 22 miles below the surface. Widespread damage was caused even to  structures which were hundreds of kilometres from the epicenter collapsing.

Ecuador’s Geophysics Institute says there have been more than 2,100 aftershocks since the twin earthquakes, including several around magnitude 6.

The country estimated damages due to the Earthquake at around $3 billion. 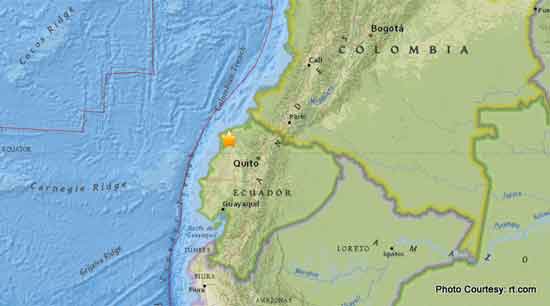