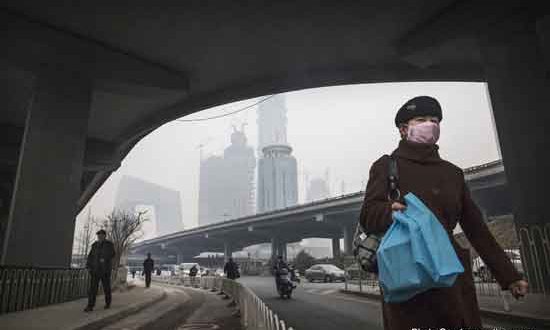 While arguing in favor of smog as a natural disaster, legislation committee had decided to include smog on the list of meteorological disasters in order to improve the city’s emergency prevention system and regional cooperation on tackling smog alike Beijing’s neighboring provinces, Tianjin and Hebei. Since the Smog is a combined result of man-made pollution and natural weather conditions, it can be classified as meteorological disaster leading city to access disaster relief resources and better coordinate emergency responses.

Pushing back against the smog-as-natural-disaster argument, Experts says that the root of smog is pollution released by Human, therefore, different than natural disasters. Redefining smog could affect environmental lawsuits by adding an unnecessary level of uncertainty and it could let polluters off the legal hook. Locals are saying that this is a move to exonerate the government of its responsibility to tackle chronic pollution thus, neither emitters nor regulators will end up taking responsibility of this mostly man-made problem.

Smog forced the cancellation or delay of flights and closure of expressways. Beijing restricted vehicle access to the city.For the first time in 2016, Beijing authorities have issued a five-day “red alert” for air pollution, the highest of a four-tiered, color-graded warning system. 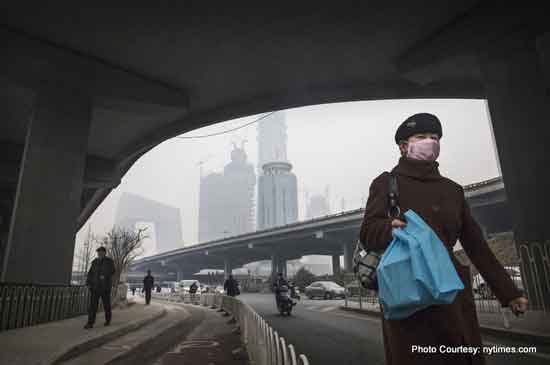