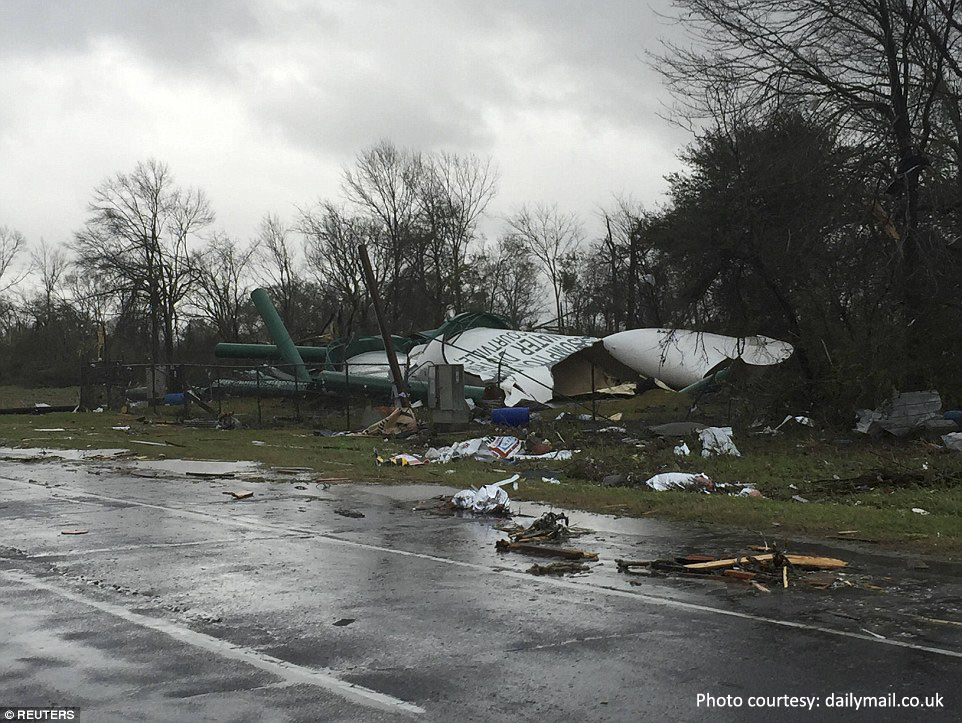 A series of storms and tornadoes that brought deadly tornadoes to Mississippi and Louisiana have now wreaked destruction along the East Coast of USA on Wednesday, destroying buildings and taking more lives. 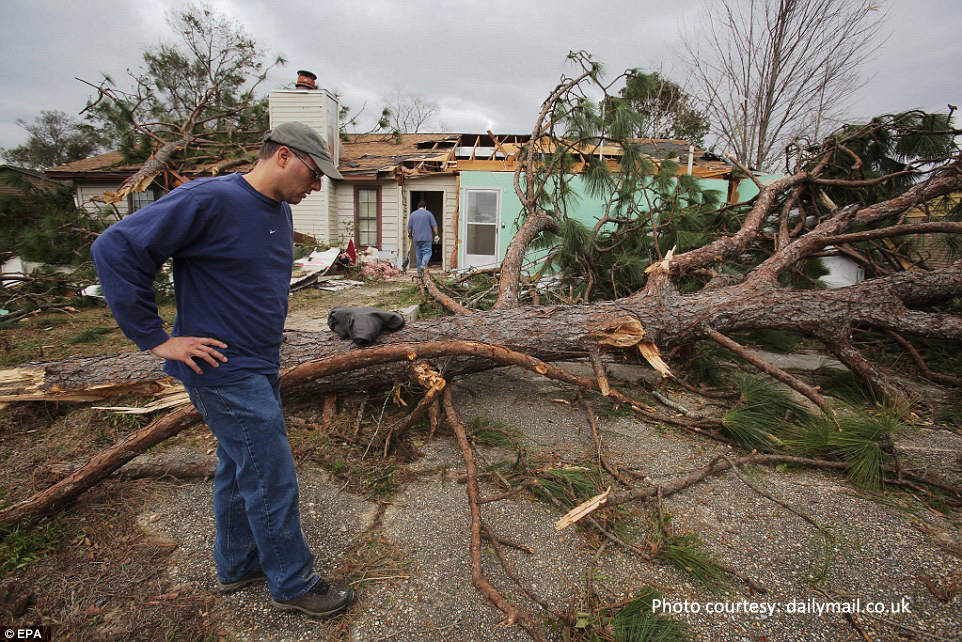 One massive tornado has hit Virginia state after which the town had put a curfew into effect from Wednesday 24-feb evening to clear the roads for cleanup and first responders reported the local police authorities. 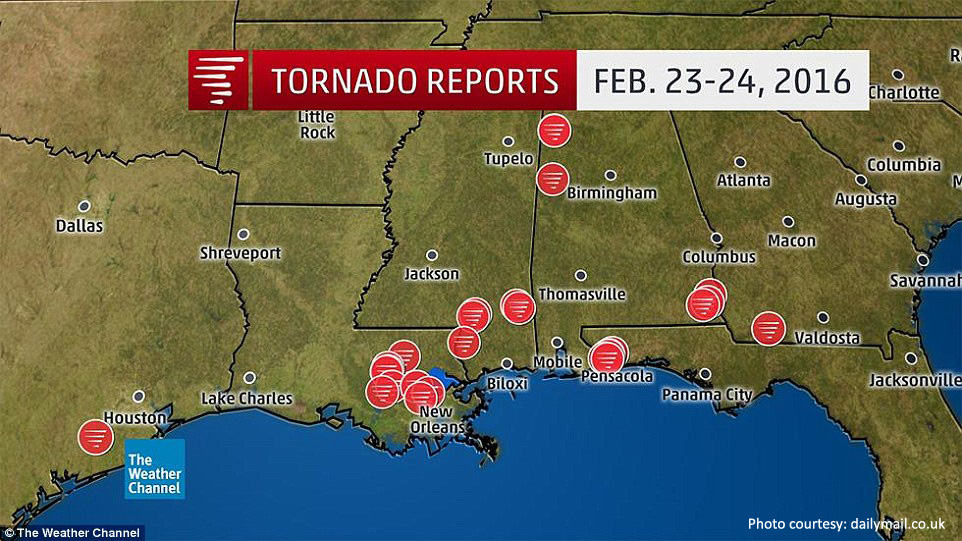 more than 2,00,000 customers are without power right now, officials with utility companies in several states and the District of Columbia said.

The destruction by storm was so much devastating that Cars were literally crumpled on the highway, ‘we just have to pray now’ reported Sharon Faison, a medical assistant who drove to the mobile home park where the three deaths occurred (as reported by cnn.com website)

Schools in the Virginia will be closed Thursday due to the storm, which “left an 8-10 mile path of destruction,” reported state police. 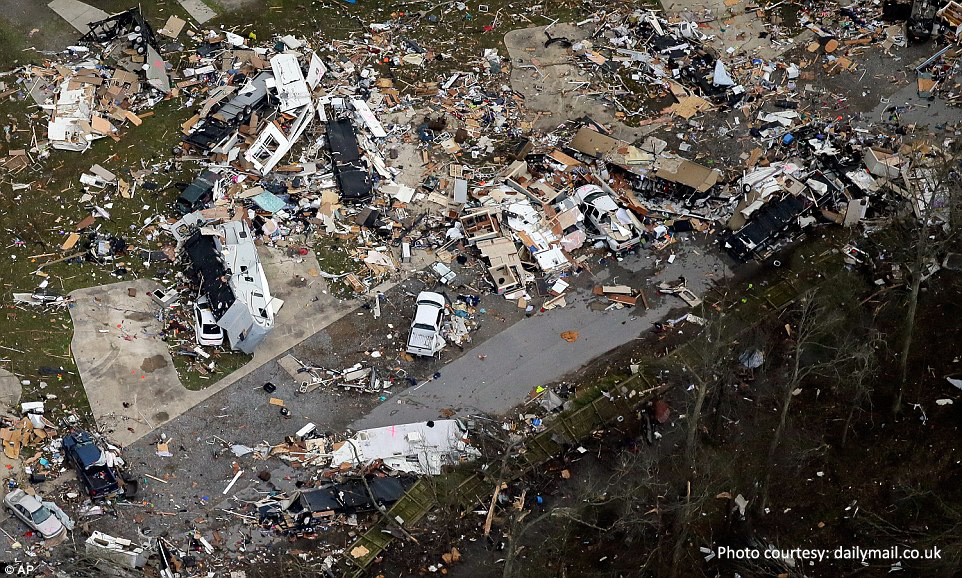