Five years of drought  have dried up California’s forests and the six months of this year has seen twice  as many acres burned as the same time in 2015.
Yes, many consider this season as California’s worst wild fire season.

Amongst areas worst hit are Yarnell in Arizona.Fire crews have been trying to contain a wild fire that grew more than 700 acres. Though no injuries have been reported, quite a few buildings have been damaged.

400 fire fighters working on ground and in helicopters have extinguished  one huge blaze in Calabasas a neighbourhood of Los Angeles. As flames consumed more than 500 acres
several residents left homes for safety.

Fast approaching flames also forced a bride and the groom to quickly change their wedding venue.

In certain areas like Calabasas,residents were allowed to go back to their homes, while evacuation orders still remain in other areas.

In areas where fires have charred more than 500 acres of dry bush, is also contributing to poor air quality. Residents are urged here to avoid out door  activity.

Also, in areas where smoke, soot or ash are visible , the interim health authorities have issued warnings that these could be dangerous to certain people 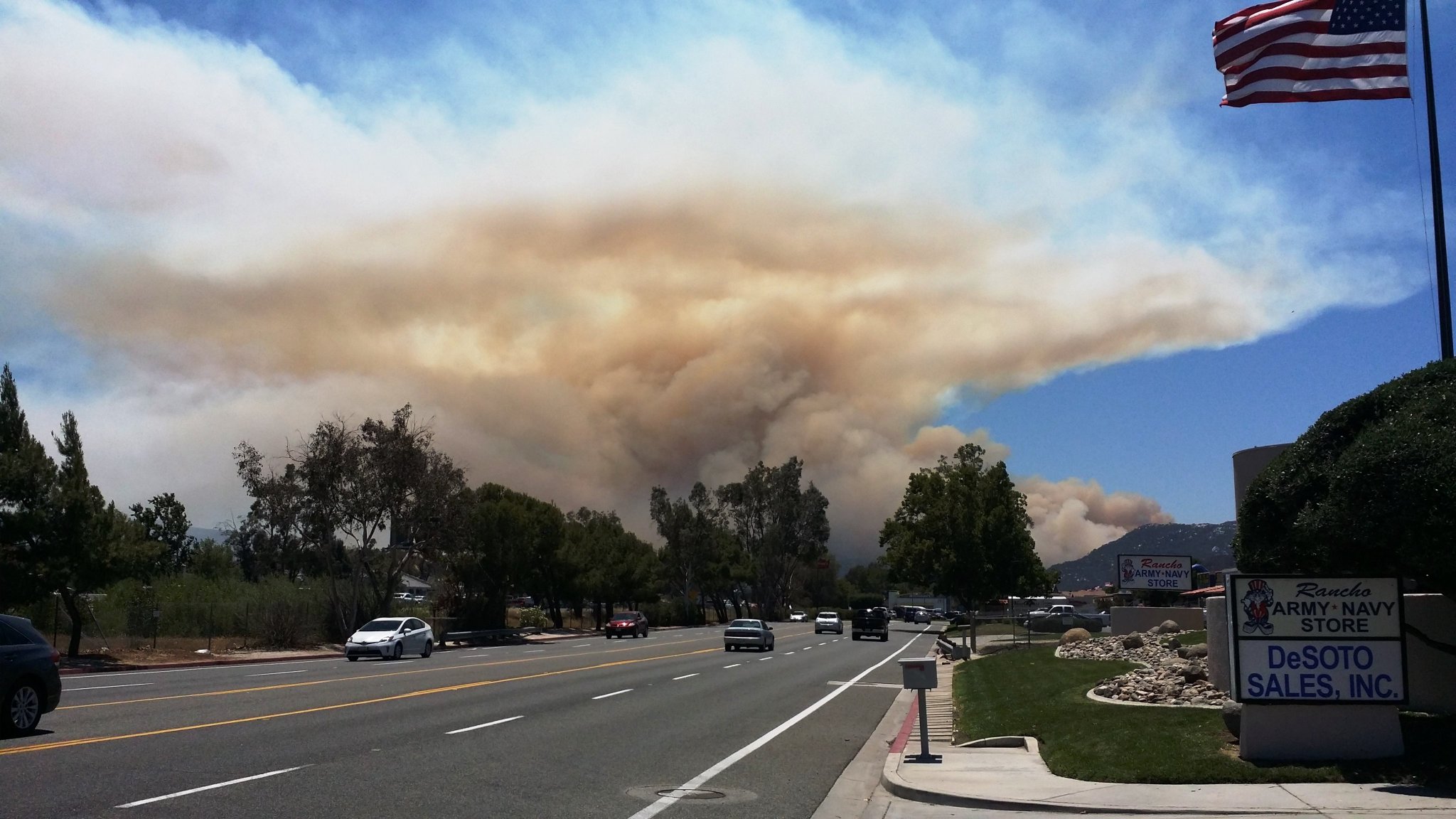 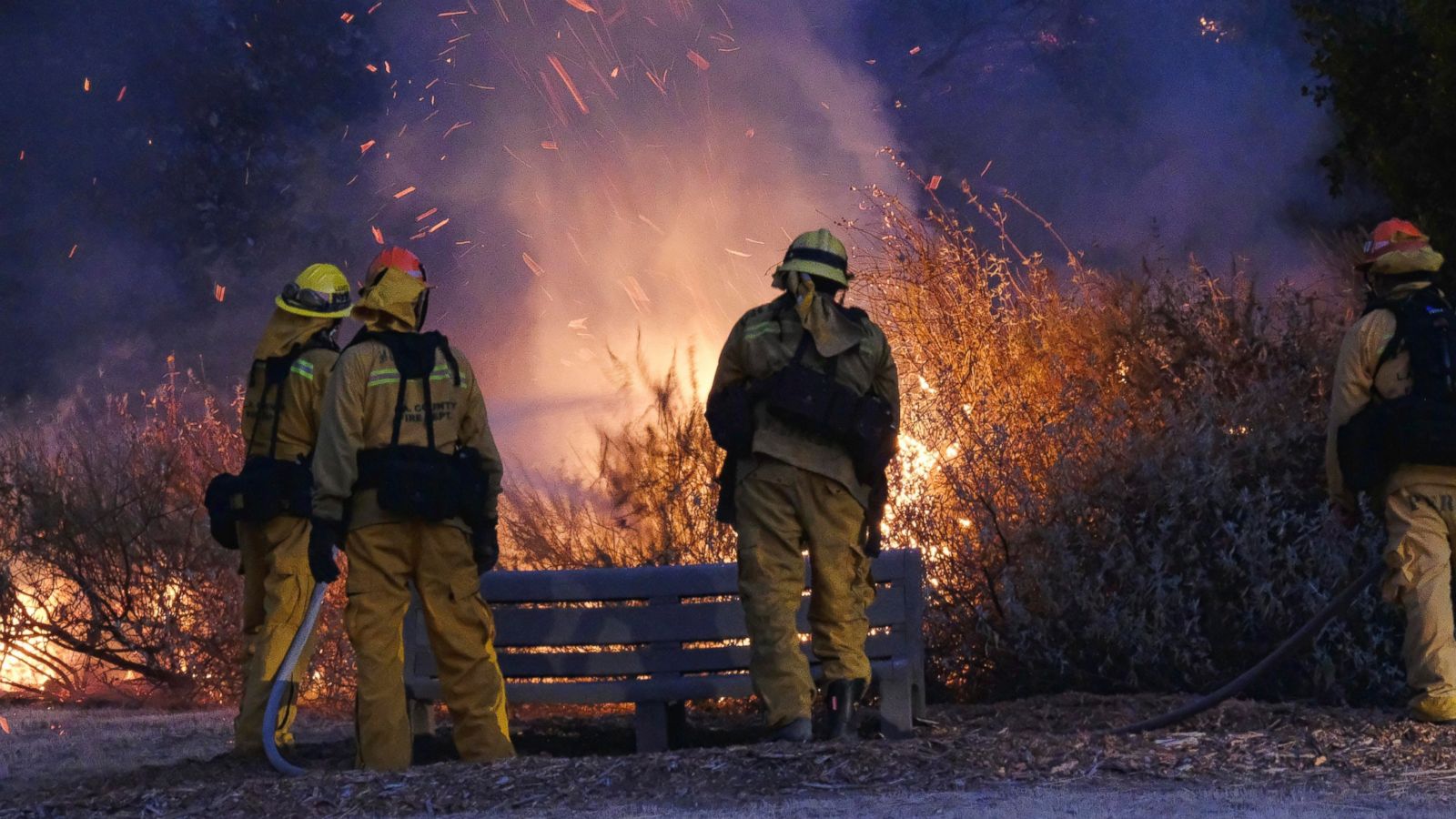 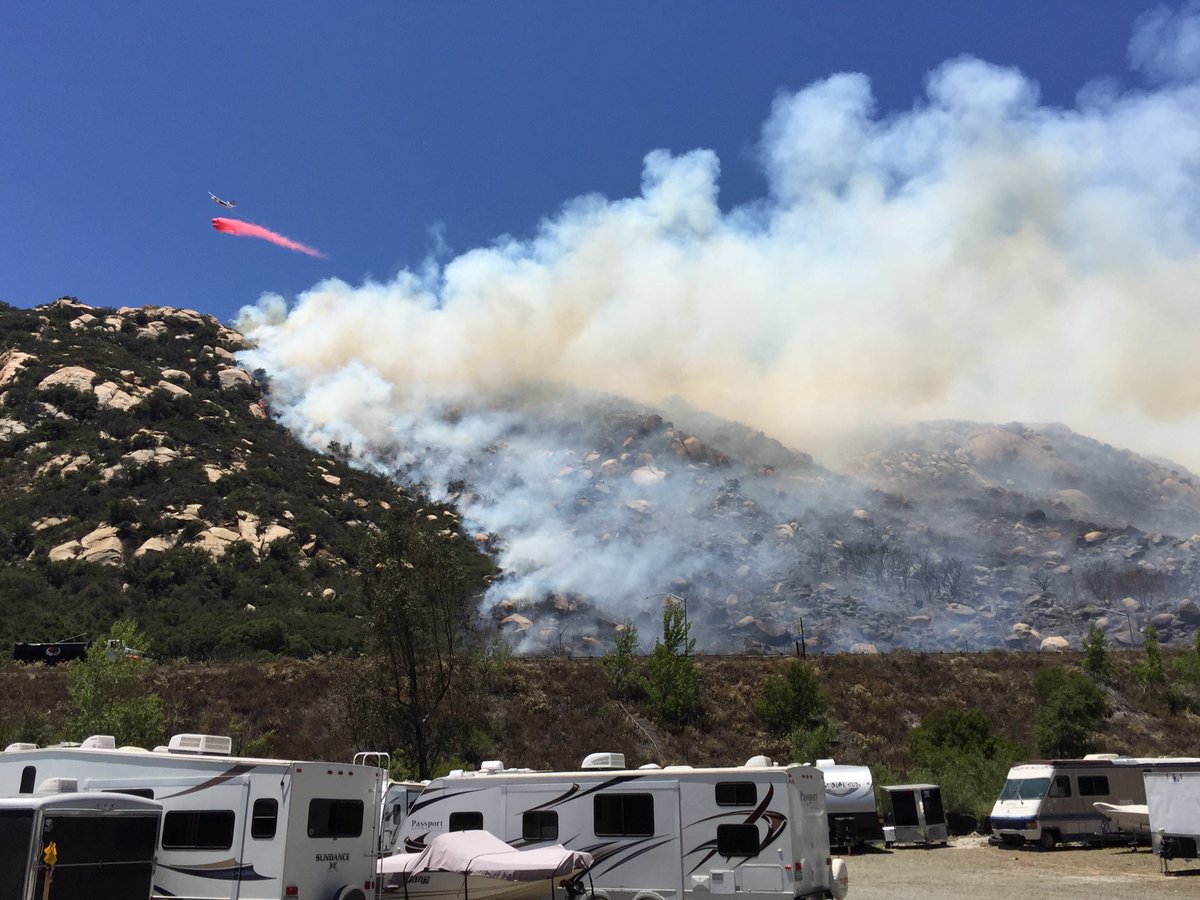