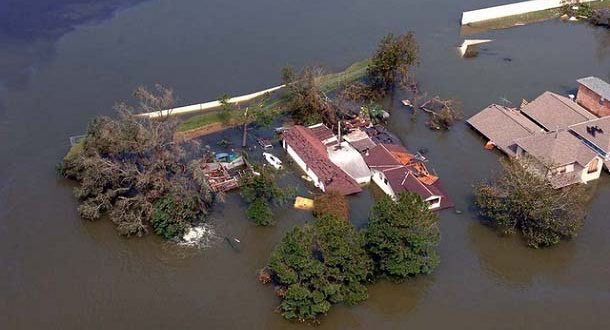 The ‘2016 Annual Global Climate & Catastrophe Report’, published by Aon Benfield – the world’s leading reinsurance broker, claims a 7 % increase in insured losses from natural disasters over the previous 16 years average. It is the highest loss since Y2012 and the 7th highest on record.

315 natural catastrophes in 2016 are estimated to have caused US 210 billion in economic losses. The top three perils of Flooding, Earthquakes and Severe Weather account for 70 % of the losses. Flooding has for the 4th year in succession been the costliest peril at US$ 62 billion.

Single largest economic loss was the series of earthquakes in Japan in April 2016 costing US$ 38 billion. Only 26 % of all economic losses due to natural disasters were insured, with higher percentage of damages in areas with lower insurance penetration.  A total of 34 natural disasters with over US$ 1 billion loss each and only 11 were insured. Of these 30 events were weather related.

Factors like climate change, more intense weather events, greater coastal exposures and population migration shifts have been contributing to increased risk and vulnerability; it is anticipated that weather related catastrophes will increase further in the coming years. 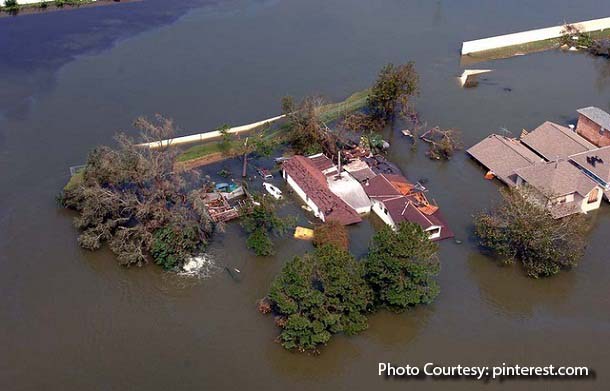 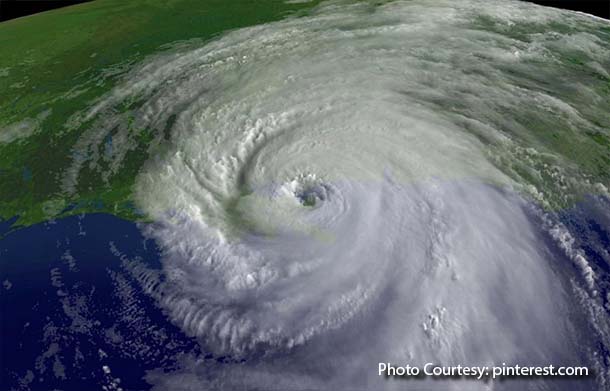 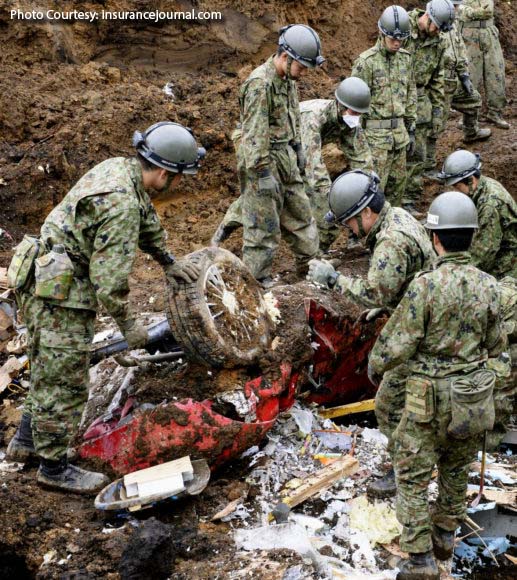